Ivory Coast’s Prime Minister Hamed Bakayoko has died from cancer in the German city of Freiburg, where he was receiving medical treatment, according to the government.

His death on Wednesday came two days after his 56th birthday.

“Our country is in mourning,” President Alassane Ouattara said in a Twitter post. “It is with great sorrow that I announce the death of Prime Minister Hamed Bakayoko, head of state, minister of defence … in Germany, as a result of cancer,” he added.

A close ally of the 79-year-old president, Bakayoko was named prime minister in July 2020 following the sudden death of his predecessor, Amadou Gon Coulibaly.

He was flown to France on February 18 for medical checks and later to Freiburg, in southwest Germany.

The government said in a statement on Friday that Ouattara had met Bakayoko during a visit in France last week, and given the state of the minister’s health, it was recommended that his hospitalisation should be extended.

On Monday, Ouattara had named his close confident and chief of staff Patrick Achi as interim prime minister in place of Bakayoko, who is absent due health reasons, the presidency said in a statement

Military Police contingent at SoNA 2 of 2019 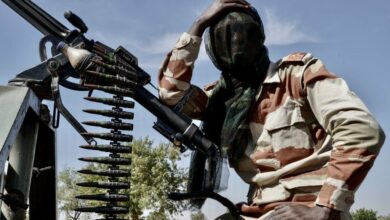 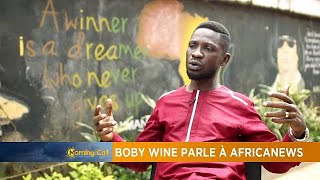 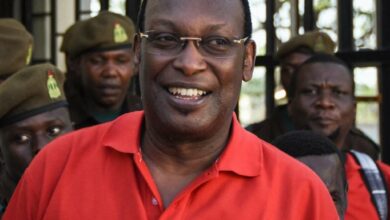