Johannesburg – Nothing had prepared Meryl Knox or her family for the “numbing” news following a deadly attack in Mozambique.

Her son was shot dead by jihadists in northern Mozambique’s Palma town as people ran for safety during a bloody attack.

Her husband Gregory, who was with him, then had to carry the body of their dead son until he was rescued.

He died on a very violent and unnecessary day.

Nel, his younger brother and father had only been in the coastal town since January, leaving Meryl to run a hotel business in KwaZulu-Natal.

He had been contracted to build workers’ accommodation camps in the town, a gas hub in the province of Cabo Delgado.

On Wednesday, an unknown number of gun-wielding terrorists set upon the town, shooting indiscriminately and forcing nearly 200 workers, including expatriates, to seek refuge at the Amarula Hotel.

The family was holed up in the hotel for two days as the sound of heavy artillery echoed outside the walls.

With communications cut, Nel’s father got hold of a satellite phone and told Meryl of plans to evacuate them from the besieged hotel where food was beginning to run low.

A convoy of cars was ready to take them to safety.

As they were leaving, they were ambushed. They shot my son.

“There’s no way to possibly describe what you feel when you get news like that.

Six other people were killed during the ambush.

Only seven of the 17-car convoy that had planned to make a dash from the hotel made it to safety.

Some had to turn back, witnesses said.

Meryl has no details of the exact nature of the attack that claimed her son’s life.

Her youngest son will return to South Africa on the first available flight, while her husband will wait to complete formalities to bring the remains of their son home.

Nel’s body is at a morgue in Pemba, the provincial capital where many survivors have been evacuated to. 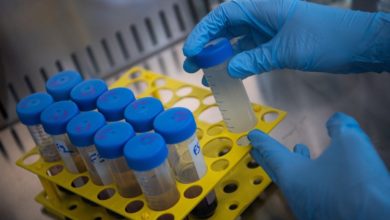 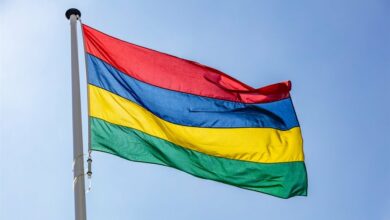 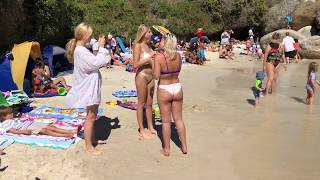 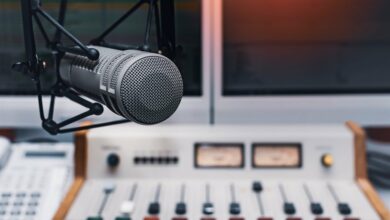