The Jacob Zuma Foundation is showing nothing but contempt for the findings of the commission of enquiry into state capture.

President Jacob Zuma has slammed the fifth and final instalment of the state capture report saying it is unlawful and filled with gossip.

Chief Justice Raymond Zondo released the final report into the investigation into state capture on Wednesday, questioning several key political figures’ complicity in the events that saw a number of private individuals and companies enrich themselves through unregulated dealings with the South African government.

His foundation held a media briefing in Sandton Johannesburg on Saturday, responding to some questions concerning the former president and the report.

Zuma was expected to be at the briefing but he was a no show, while it was specifically indicated that he would be present. The head of his legal team, Advocate Dali Mpofu explained that Zuma was advised not to attend the briefing due to his parole conditions.

Zuma is out on medical parole while a separate corruption trail into his involvement in a contentious weapons deal in 1999 is ongoing.

Regarding the report – the foundation’s spokesperson Mzwanele Manyi says Zondo himself could not hold back his political and factional support for Ramaphosa.

Manyi says the state capture report lacks concrete evidence, adding that Zuma is a victim of a targeted legal assault. 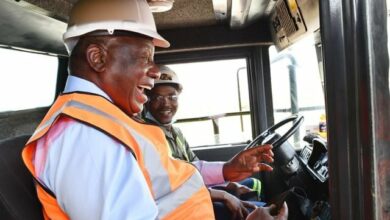 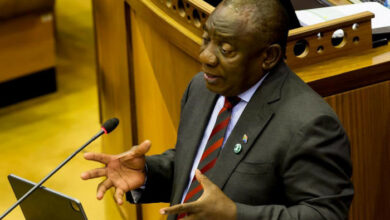 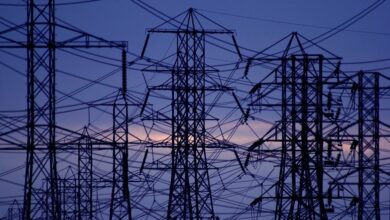 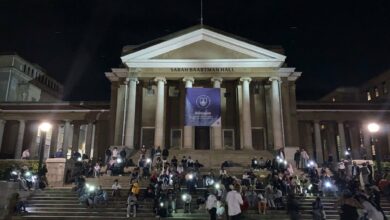