Israel may begin vaccinating young teens aged 12 to 15 as soon as the end of this month, after the US Food and Drug Administration gave its approval this week of the Pfizer-BioNTech COVID-19 vaccine for children of those ages.

The Israeli Health Ministry began preparing for the vaccination drive, with Channel 13 reporting on Friday that an expert panel from the ministry held discussions with senior Pfizer officials and decided unanimously to recommend giving the jab to kids aged 12 to 15. The official approval to launch the vaccination campaign is set to be given in the next 10 days, Channel 13 reported, citing senior Health Ministry officials.

The ministry is said to be waiting for the final results of a clinical study for the vaccine and any related side effects.

On Tuesday, the ministry said that Director-General Chezy Levy was holding meetings and consultations with relevant professional bodies, representatives of health management organizations, and pediatric doctor associations to prepare for the expansion of the ongoing national vaccination drive to include those aged 12-15.

The ministry’s epidemic treatment team “will hold discussions on the matter, addressing the issue of efficacy and safety, and will submit their recommendation to the Health Ministry,” the statement said.

In addition, the ministry said it was holding talks with HMOs, which are administering the bulk of vaccine shots given to the public, to prepare to launch the campaign.

On Monday the FDA declared that the Pfizer vaccine is safe and offers strong protection for younger teens based on testing of more than 2,000 US volunteers ages 12 to 15. The study found no cases of COVID-19 among fully vaccinated adolescents compared to 18 among kids given dummy shots. More intriguing, researchers found the kids developed higher levels of virus-fighting antibodies than earlier studies measured in young adults.

The younger teens received the same vaccine dosage as adults and had the same side effects, mostly sore arms and flu-like fever, chills or aches that signal a revved-up immune system, especially after the second dose.

Israel has already purchased millions of Pfizer-BioNTech vaccines in preparation for inoculating children, as well as to cover any future booster shots that may be needed.

The country’s inoculation drive, already available to anyone 16 and up, has vaccinated over half the population and is credited with being a key reason daily new coronavirus infections have dropped from thousands at the beginning of the year to just dozens.

On Thursday, there were just 30 new COVID-19 cases, according to Health Ministry figures released Friday.

The total number of active patients was given at 775, a level lower than any seen in over a year. There were 68 patients in serious condition.

Since the start of the outbreak in the country, 839,076 people have been diagnosed with COVID-19 and 6,379 have died of the disease.


I’m proud to work at The Times of Israel

I’ll tell you the truth: Life here in Israel isn’t always easy. But it’s full of beauty and meaning.

I’m proud to work at The Times of Israel alongside colleagues who pour their hearts into their work day in, day out, to capture the complexity of this extraordinary place.

I believe our reporting sets an important tone of honesty and decency that’s essential to understand what’s really happening in Israel. It takes a lot of time, commitment and hard work from our team to get this right.

Your support, through membership in The Times of Israel Community, enables us to continue our work. Would you join our Community today?


Join the Times of Israel Community


You’re serious. We appreciate that!


We’re really pleased that you’ve read X Times of Israel articles in the past month.

That’s why we come to work every day – to provide discerning readers like you with must-read coverage of Israel and the Jewish world.

So now we have a request. Unlike other news outlets, we haven’t put up a paywall. But as the journalism we do is costly, we invite readers for whom The Times of Israel has become important to help support our work by joining The Times of Israel Community.

For as little as $6 a month you can help support our quality journalism while enjoying The Times of Israel AD-FREE, as well as accessing exclusive content available only to Times of Israel Community members. 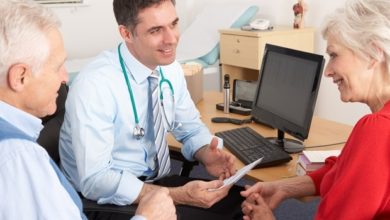 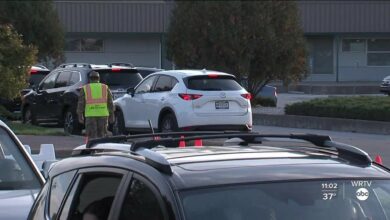 Parents Rush To Get Their Kids Vaccinated – WRTV Indianapolis

Scientists begin work on COVID vaccines which can survive heat 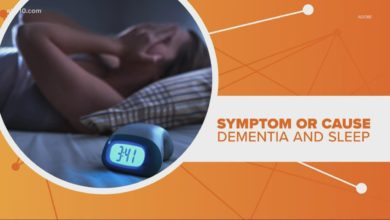 Less sleep could lead to dementia | Connect the Dots – ABC10