‘The variant discovered in southern African states has been identified in Israel,’ Israel’s health ministry said, adding it was recorded ‘in a person who returned from Malawi#.

JERUSALEM – Israel has identified a case of a COVID-19 variant with a large number of mutations first detected in South Africa, the health ministry said Friday.

“The variant discovered in southern African states has been identified in Israel,” the ministry said, adding it was recorded “in a person who returned from Malawi”.

Two more cases were detected in “people returning from abroad”, it said, adding that they had been placed in quarantine.

The three people were all vaccinated, the health ministry said, without specifying the number of doses or the type of vaccine.

News of its spread to Israel comes a day after scientists in South Africa said they had detected the new B.1.1.529 strain with at least 10 mutations, compared with two for Delta.

The variant was of “serious concern” and had been blamed for a surge in infection numbers, authorities in South Africa said Thursday.

It had also been detected in Botswana and Hong Kong among travellers from South Africa, they said.

Israel was one of the first countries to launch vaccines against the coronavirus last year thanks to a deal with Pfizer that gave it access to millions of doses in exchange for data on the vaccine’s efficacy.

More than 5.7 million of the country’s nine million people are now fully vaccinated.

Israeli Prime Minister Naftali Bennett called a meeting on Friday morning with public health officials and his government to take stock of the COVID situation in the country.

The World Health Organization is due to hold a meeting later Friday to decide if the new strain should be designated a variant of “interest” or of “concern”.

Israel had already late Thursday placed on its “red list” the southern African nations of Botswana, Eswatini, Lesotho, Mozambique, Namibia, South Africa and Zimbabwe because of the discovery of the variant.

Over the summer, the Jewish state experienced an upsurge in coronavirus infections, fuelled by the Delta variant, and launched one of the earliest campaigns for booster shots.

On Tuesday, Israel rolled out COVID-19 vaccinations for children aged five to 11, one of only a handful of countries to inoculate minors that young as it seeks to stem another pandemic wave.

Earlier this month, Israel held a “war game drill” in case of an outbreak of a new lethal variant of COVID-19.

The simulation covered different aspects of a crisis, including mass inoculation, ordering curfews and imposing a flight ban.

WATCH: What we know about the new COVID-19 variant in SA 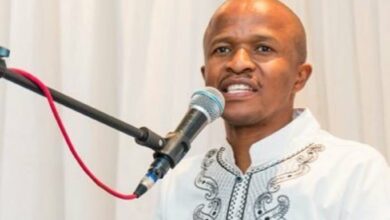 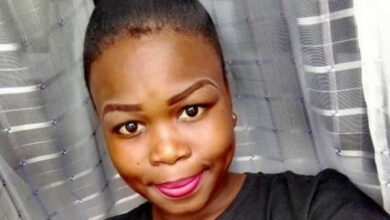 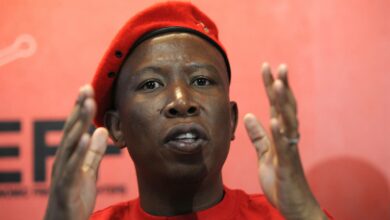 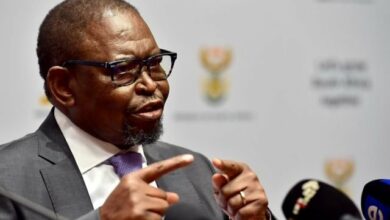