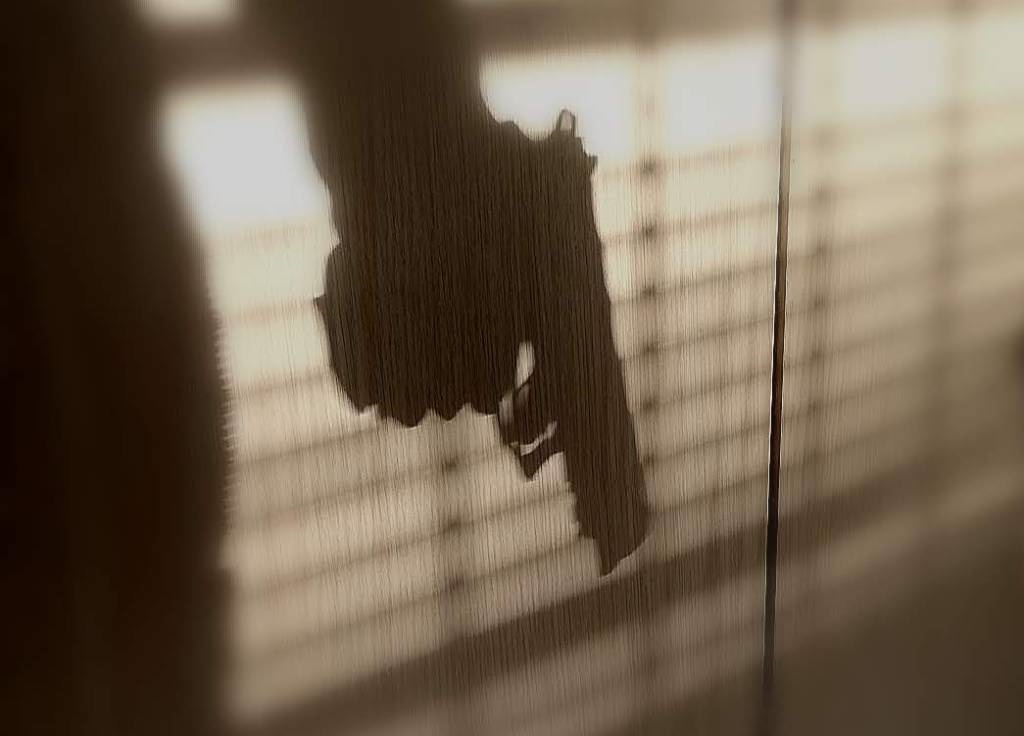 Islamic State’s West Africa affiliate claimed responsibility on Sunday for an ambush last week that killed 33 Malian soldiers, according to a statement published by the SITE Intelligence Group.

Fourteen soldiers were also injured in Monday’s attack near the northern town of Tessit, near the border with Niger, according to Mali’s army.

Islamic State said in a statement that its fighters captured three vehicles as well as weapons and ammunition, according to SITE.

The group has claimed responsibility for previous attacks on either side of the border that have killed dozens of Malian and Nigerien soldiers. It also carried out the 2017 ambush in the Nigerien village of Tongo Tongo that killed four American special forces troops and five Nigerien soldiers. 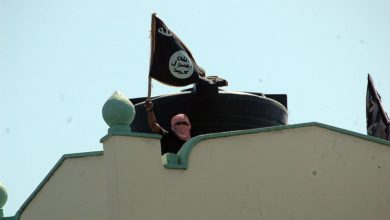