Shaya has observed a worrisome trend by President Mokgweetsi Masisi to handle serious matters in a personal and overly emotional manner.

As a gossipmonger, Shaya is allowed to be petty but not a whole president of the an entire republic of Botswana.

That is why Shaya was shocked when the big man went to a funeral last week and used the opportunity not to console the grieving family as expected but to lash out at a ” young journalist” ‘s lack of sensitivity in true Shaya style where names are not mentioned and innuendoes are made.

That brought memories of President Masisi’s response to the famous, ‘Rapitsinyana’ of ‘O ne o le bokgakala bokae’ fame in Serowe where the President ignored the question and attacked the man instead of addressing his concerns.

Anyhow, Shaya blames the man who was heard laughing like a hyena in the background of the funeral video and for your information, it wasn’t Slumber! 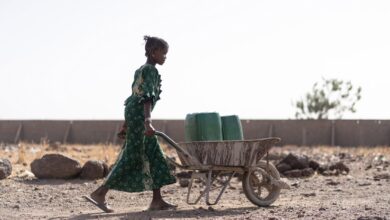 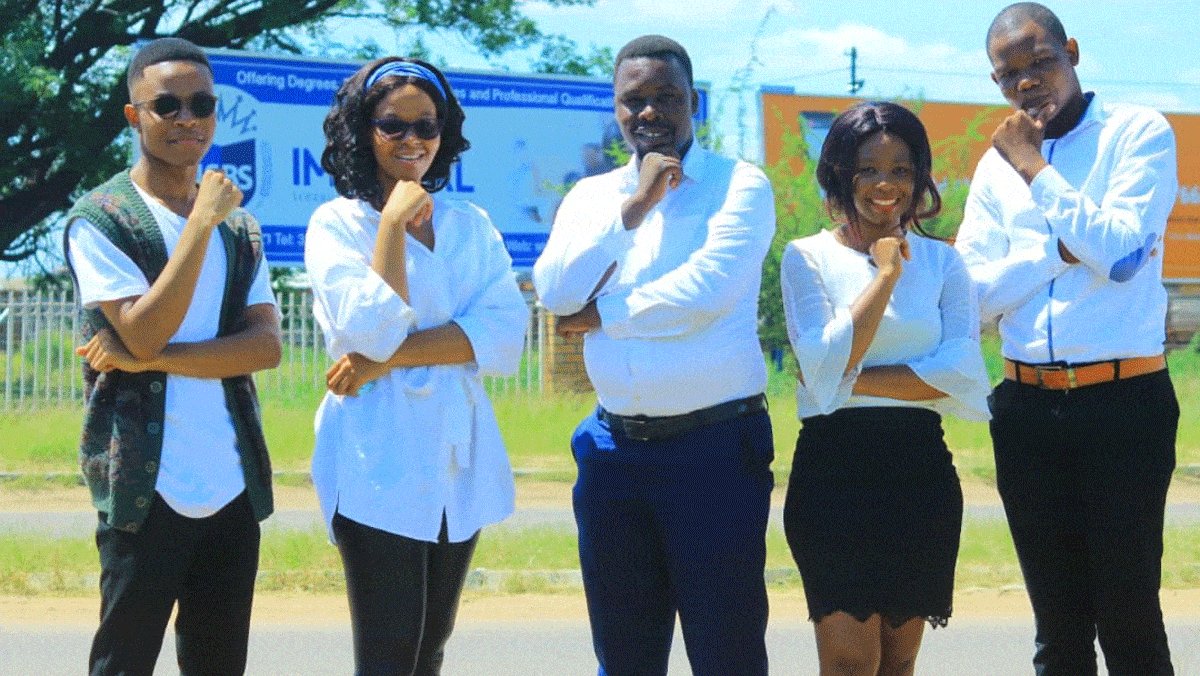 In a field of their own ⋆ TheVoiceBW