The BCCI is mulling two start dates for the 2022 Indian Premier League with some preferring a March 27 kickoff and few other influential people wanting the mega event to begin on April 2, which conforms to the Lodha Committee ruling.


“Some of the owners prefer March 27 start but India play their last international game against Sri Lanka, a T20I at Lucknow on March 18, and then you need a 14-day gap as per Lodha rule which is why April 2 could be the start date,” a senior BCCI official told PTI on the condition of anonymity.


It is understood that the India players will also be exhausted after three back-to-back bubbles in South Africa (away) and at home against West Indies and Sri Lanka.


“The BCCI must take bubble fatigue of players into account if they start IPL in less than 10 days of completion of Sri Lanka tour,” a BCCI source said.


It is also learnt that all the 10 IPL owners, including the two new teams from Lucknow and Ahmedabad, want India as the host country for the 2022 IPL, with Mumbai and Pune being the two preferred cities.


Their second choice is the United Arab Emirates where the IPL has been organised thrice while the final option is South Africa where the mega event was held back in 2009.


However, the UAE and South Africa will only come into the picture if the COVID-19 situation in India worsens.


As reported in some quarters, Sri Lanka as a host was not even discussed in the meeting.


As far as the dates of the mega auction is concerned, they remain February 12 and 13 in Bengaluru as per the original schedule.


“Today’s meeting was primarily about owners trying to put forth their suggestions on the issue of their preferred venues. Most of the owners want the IPL to be held in India if all goes well and we are past the peak of third COVID-19 wave,” a senior BCCI source said.


“Mumbai has three grounds and we have the Pune ground which is more on the highway rather than Pune city. Doing it at Wankhede, Brabourne and DY Patil Stadium (Navi Mumbai) and Gahunje Stadium. So there won’t be any air travel and there could be bubble in one city without bubble to bubble transfer,” added the official.


The second option is the UAE where they have had strict bio-bubbles and both editions were successfully held.


“South Africa is the last option but as of now, we aren’t even thinking of it as an option. It’s the last resort. As far as entry of crowd is concerned, a call can’t be readily taken. It will be taken closer to the tournament,” the source added.

Business Standard has always strived hard to provide up-to-date information and commentary on developments that are of interest to you and have wider political and economic implications for the country and the world. Your encouragement and constant feedback on how to improve our offering have only made our resolve and commitment to these ideals stronger. Even during these difficult times arising out of Covid-19, we continue to remain committed to keeping you informed and updated with credible news, authoritative views and incisive commentary on topical issues of relevance.

We, however, have a request.

As we battle the economic impact of the pandemic, we need your support even more, so that we can continue to offer you more quality content. Our subscription model has seen an encouraging response from many of you, who have subscribed to our online content. More subscription to our online content can only help us achieve the goals of offering you even better and more relevant content. We believe in free, fair and credible journalism. Your support through more subscriptions can help us practise the journalism to which we are committed. 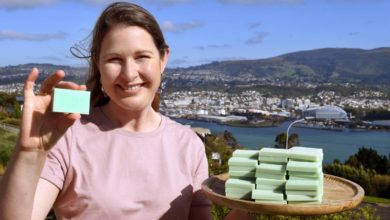 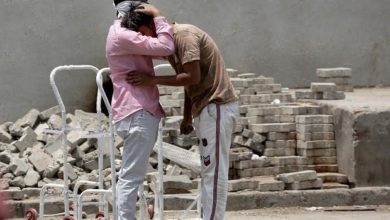 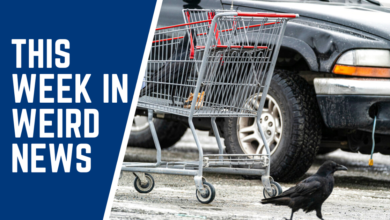