Looters on Spine Road behind Pavilion Mall in Durban during the unrest.

The Independent Police Investigative Directorate (IPID) says it is probing the circumstances surrounding the death of a 33-year-old woman in Lamontville, KwaZulu-Natal, on Thursday.

Police had descended on Madlala informal settlement to search for goods looted during the recent wave of unrest in the province.

According to IPID, residents allegedly then mobilised and blocked exit points with stones, cut the tyres of a police vehicle, and attacked officers.

“The police allegedly fired warning shots and the woman was later found dead behind one of the shacks, metres away from the road where the police were stationed with [a] gunshot wound in her body,” the directorate said.

IPID added that investigations around what happened were continuing.

Ireland Has Reopened for Travel from US: What to Know 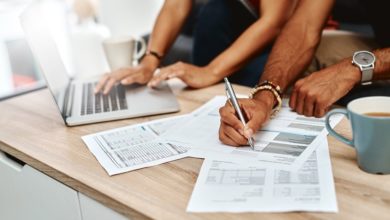 Small businesses could unlock SA’s economy – so why aren’t they being handed the keys? 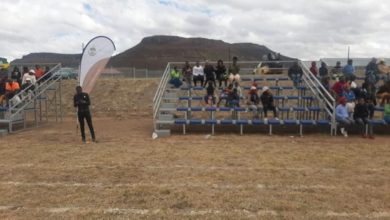