From being a backing vocalist for some of Eswatini‘s household names like Bholoja, Siyinqaba and Nomalungelo Dladla, Velemseni has gone on to soar to greater heights.

The Eswatini guitarist and soul singer’s debut album, We are People (2014), showcased soothing vocals and strong musicality. The project was received well, getting airplay in the country’s major radio stations (EBIS1 and 2).

The 11-track project was produced by David F from France, Martin Berauer from Austria and Eswatini’s Bholoja. It led to Velemseni embarking on a US mini-tour in 2014.

Her resume is an impressive one, as her warm mellow voice and acoustic guitar have graced notable events such as the annual Bushfire Festival, FNB Smooth Fest stage, The Orbit Jazz Club and Parliament of Swaziland State Opening just to mention a few. Her jazz and classical foundation infuses her music with a new African rhythm and a captivating sensuality, making her music a moment in time that evolves from an emotion to a resounding hymn.

By nature, a strong and rebellious soul, Velemseni has maintained her original disposition to carry through her music and message to the world.

With her latest music video for the song “Barely” making rounds on Trace Africa and MTV Base, Velemseni aims to leave a footprint on the global canvas, remaining loyal to the love for her country, and wanting to represent it with the same solemnity and dignity of the mountains that surround it.

Your music reflects Swazi culture and aesthetics. What and who inspires your music?

Artists such as Joan Armatrading, my dear mother, Grace Jones and Tsepo Tshola have imprinted the most on my sound. My music is inspired by the southern African landscape, both aurally and symbolically. The Kingdom of Eswatini is a magical and mysterious place, and my music aims to interpret and document that mystique, drawing from genres like Swazi gospel, soul, African soul, cinematic and traditional music.

Take us through your songwriting process.

My writing process is imperfect and jagged. I usually get a seed of an idea, usually the words and a short melody come together. I’ll record that on my phone and then let it grow in the back of my mind until I actually sit and play it out. My go-to instrument is the keyboard at this point because it’s easier to try new chords.

When and how was your vocal talent first affirmed?

I remember I was maybe 12 years old, and I felt the urge to lead one of the songs in our church youth choir. Something everyone would have described as out of character for a young me. I auditioned and got the solo and, from there, I was hooked.

You were part of a poetry collective called Rooted Soulz and have a bit of history in hip hop. Take us through the transition from spoken word to singing.

I’ve made music with a lot of rappers and producers in the Kingdom such as Mozaik. Him and KrTC really brought me into the industry when they featured me on two songs on that iconic Siyinqaba album (2011). My roots in hip-hop, however brief, really left a swiftness in word play and rhyme in my style. The world of rap, especially with young cats, can be full of a lot of anger and frustration. I think as a reaction to that, my music is more open, sparse and gentle. It is very easy to meander between both realms of style because they are authentic parts of who I am.

How did it influence your music or writing style?

Sometimes I have a distinct flow in my ballads. Working with poets and rappers also made me more aware of the importance of things like cadence and rhythm.

In one interview you mentioned that you studied Classical Voice. Where did you study it and has it had an influence on your music?

I got a scholarship to study music at Methodist University in the US. For four years, I was singing in an African American choir and a classical choral choir. I think my time at that school opened my ear up to new vocal harmonies and really extended what I could do with my voice. I mean, I had no choice but to grow, African Americans sing! It’s in their genes, they are a chosen people.

In your song “Barely”, you sing “this season has been hard for us, I felt the cold before I saw the ice…”, as an artist during lockdown how have you been coping and when you wrote that song did you have an idea artists will be going through such a rough patch?

I could have never imagined something like this would happen. It has been an extremely tough time, an emotional roller-coaster and a financial black hole for the entertainment industry with no relief. I wrote this song from the perspective of relationships with people we love. It’s truly amazing that these words can resonate in this current climate and that they are relatable to that extent.

You were featured in a number of songs from Tendaness’ debut release (who is more of EDM artist). How was the experience of working with him?

Tendaness is a powerhouse, and he has had major success in and out of the kingdom. We have known each other for years, and it is such a cool experience working in a different genre and finding your space within it. We have a single out called “Love Me”, a beautiful collaboration inspired by love and the cosmos.

You have a special connection with the acoustic guitar, tell us about that connection.

Some of my favourite musicians play guitar, which is why I started playing it. Really, it was to make sure that I had an instrument to accompany me when I sing and when I look back, I’ve written some of my best songs on guitar. 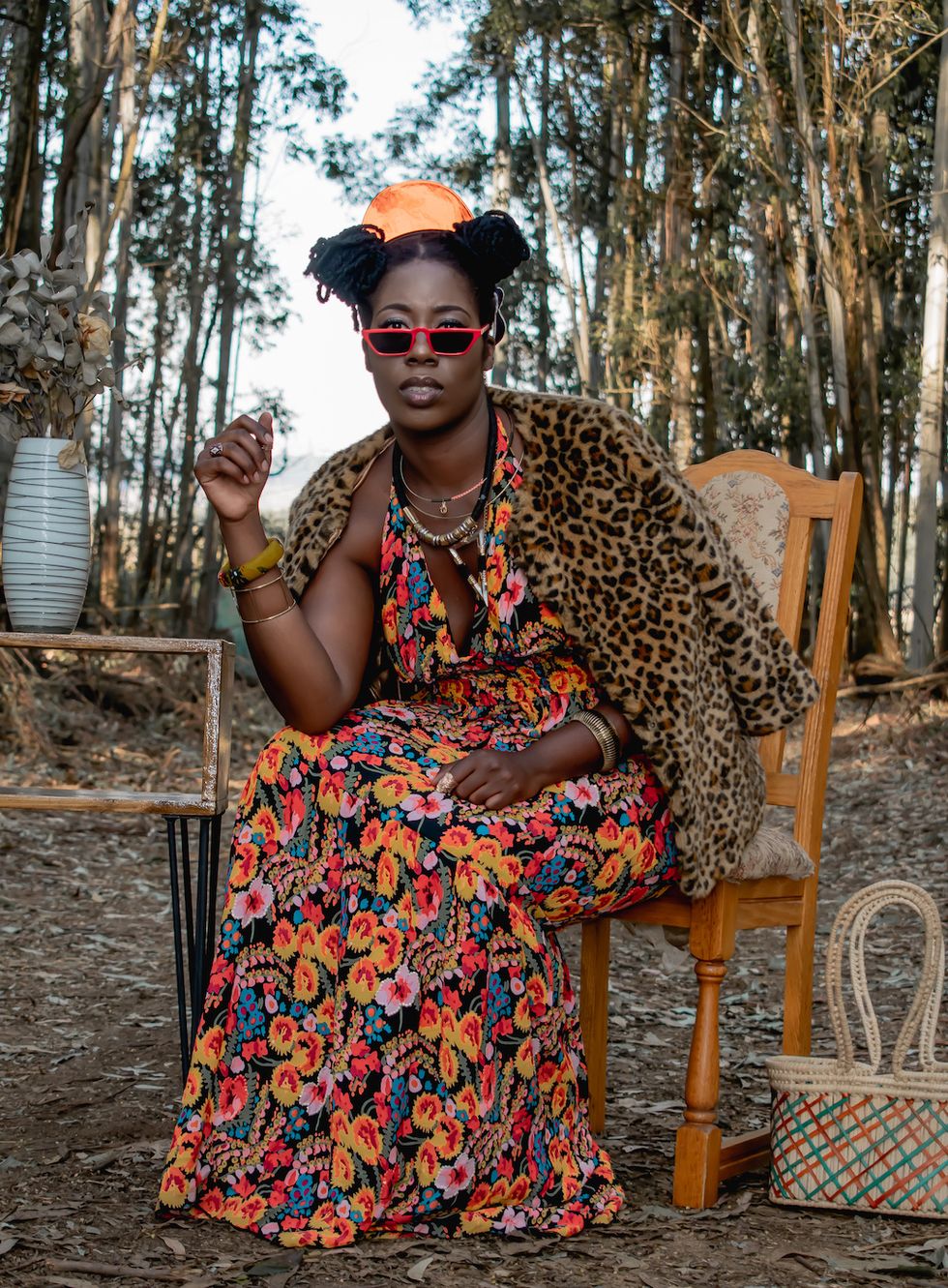 When can we expect a full body of work from you?

Next year looks to be the year that I release my album titled Kumanti (it is wet).

What’s the meaning of the music video for your song “Shisa”?

One of the greatest thinkers Khalil Gibran said, “Work is love made real”. I wanted the long journey across towns and rough grasslands, and the energy used to ride that distance to represent the work, the visualisation of love.

What have the challenges been for you and other artists in Eswatini during the pandemic?

Aside from the cancelled shows in the early stages of the pandemic, we are now witnessing other industries receiving relief and resuming activity, yet we are not even a topic of discussion at the moment. It is scary because we cannot even plan for the near future, we can’t predict the next move.

From Your Site Articles

Related Articles Around the Web 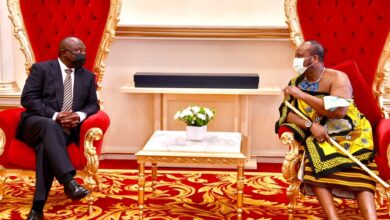