SOME of Africa’s up-and-coming mountain bike stars will be in action in Namibia tomorrow when the Nedbank UCI MTB Cross-country Olympic race takes place at the IJG Trails at Farm Windhoek.

Riders from South Africa, Zambia and Namibia will be in action in various categories as they battle it out for international UCI points.

The action starts at 10h00 with the Elite and u23 women’s race, to be followed by the sub-vet and veteran’s women’s races.

Van Zyl was the runner-up in the u23 category at last year’s South African Championships, while Hahn, who won the Namibian junior title last year, is now competing at u23 level.

De Lange and Van Zyl have had an interesting duel in recent weeks in the South Africa MTB Cup series, with De Lange coming fourth and Van Zyl 10th in Limpopo, while Van Zyl came 8th and De Lange 11th in Gauteng.

Jensen is in great form and last weekend won the Elite men’s category at the West Coast MTB race at Swakopmund.

England’s traffic light system: what does it mean for holidaymakers? | Travel & leisure 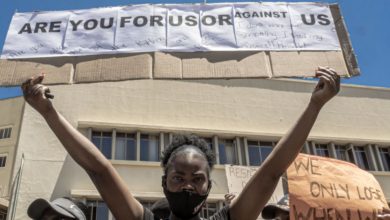 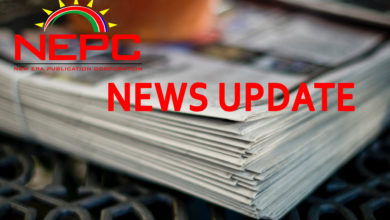 Green hydrogen as a game changer for Namibia and SADC 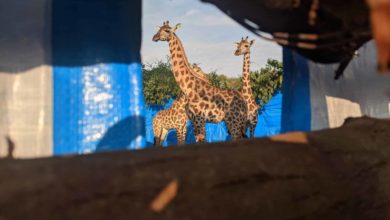