Bafana Bafana returned to action with a 1-1 draw against Namibia in an international friendly on Thursday evening.

Luther Singh gave the home side the lead on 18 minutes as he coolly slotted home Kermit Erasmus’ through ball past Virgil Vries, with the Namibians caught napping at the back.

With the Brave Warriors continually pressed high up the field, the South Africans looked to close the first half with a two-goal cushion but Singh in particular and Phete were stopped in their tracks.

Singh should’ve ended the half with a brace, but the forward failed to connect with Thabo Nodada’s ball while Peter Shalulile blazed over from close-range at the other end just before the interval.

Namibia were in need of a turnaround as the second half resumed, and made the first substitution of the game in Elmo Kambindu who replaced Gustav Isaak while Molefi Ntseki threw on Gladwin Shitolo and Lyle Foster for Erasmus and Mothobi Mvala.

The Brave Warriors drew level on 55 minutes when Absalom Limbandi controlled a looping ball from the shoulder of the area to blast through the legs of Bafana goalkeeper Ronwen Williams.

The visitors nearly completed the turnaround in the closing stages through Joslin Kamatuka, but substitute goalkeeper Ricardo Goss parried the attacker.

Bafana had a big chance to go back in front ten minutes from time, but Keagan Dolly couldn’t turn home Foster’s low cross from the near post as the encounter ended all square in Rustenberg.

Your guide to the latest rules, by theme park 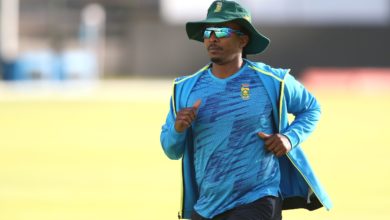 Heading To Africa: The Antonov An-225 Flies To Namibia 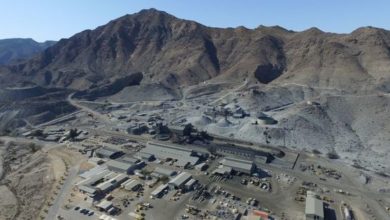