The area of Palma, which was recently the scene of insurgency attacks.

The summit will be held in Maputo on Wednesday and will be chaired by Mozambican President Filipe Nyusi, who is also the current chairperson of the regional body.

SADC senior officials and ministers will meet on Monday and Tuesday ahead of the high-level meeting.

President Cyril Ramaphosa will participate in the summit, which will consider the proposed SADC regional response and support to Mozambique, to address terrorism and acts of violent extremism in the Cabo Delgado province.

Ramaphosa will be accompanied by the International Relations and Cooperation Minister Naledi Pandor and State Security Minister Ayanda Dlodlo.

The summit is themed: “Forty Years Building Peace and Security, and Promoting Development and Resilience in the Face of Global Challenges”. Several issues, including the Covid-19 pandemic, HIV/Aids and nutrition, are expected to be discussed.

Still, the issue of insurgent attacks is likely to dominate discussions.

The summit follows another regional meeting in May, during which SADC leaders emphasised the need for a unified response, led by southern Africa, to the insurgency in Mozambique’s northern province of Cabo Delgado.

Since the attacks in the gas-hub of Palma in March brought international attention to the crisis, Nyusi has held bilateral meetings with several international leaders to seek assistance.

Earlier this month, Nyusi also met with the president of the European Council, Charles Michel, following a visit by a European Union (EU) technical team to the region in May.

Following the meeting, Nyusi told journalists he welcomed the EU’s “interest in complementing the efforts of the Mozambican government in the struggle against this scourge”.

The EU is likely to send a military mission to Cabo Delgado later this year, following lobbying efforts by Portugal.

Nyusi also met with Rwanda’s Paul Kagame ahead of the last SADC summit, as well as France’s Emmanuel Macron.

During the May meeting, Nyusi called for Rwandan participation, but the proposal was met with resistance from southern African leaders. 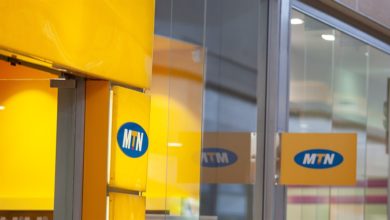 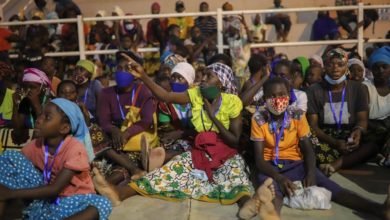