Part of using that voice includes sitting down with their new Santa Barbara neighbor to talk through exactly what went down behind palace walls. “The interview is going to shine a light on what they have been through,” a source told E! News. “Meghan and Harry are relieved they are away from it all.”

No longer official royals, they technically didn’t need to give the palace a heads up about their big interview, a source telling Vanity Fair that Buckingham was very much not consulted despite the couple having been in contact with the Queen to work out the details of their exit.

To Meghan and Harry, the no-holds-barred chat is a chance for them to “tell the truth and their side of the story about what really happened,” an insider explained to a mag. And, frankly, Meghan told Oprah she’s not all that worried about what the palace might have to say afterward. “I don’t know how they could expect that after all of this time we would still just be silent,” she explained in a clip of the Mar. 7 CBS special, “when there is an active role that the Firm is playing in perpetuating falsehoods about us.”

They intend to get into just how damaging that period was on their mental health, but former palace spokesperson Dickie Arbiter predicts they won’t go full slash-and-burn. “Meghan is very smart and I suspect this is more about getting their message out about what’s next for them and what they are going to do in L.A.,” he told Vanity Fair. “Harry and Meghan aren’t going to make any waves, it’s not worth them upsetting the apple cart.” 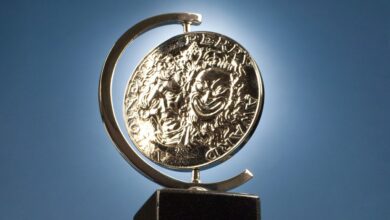 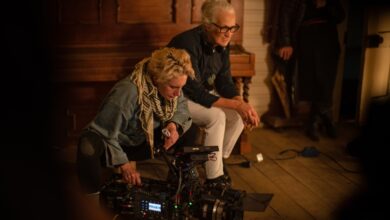 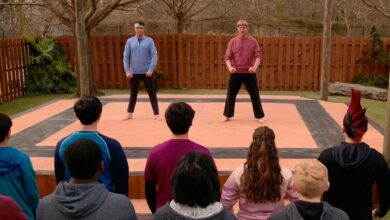