NEW DELHI: Here is the list of top 10 stocks that could be in focus on Thursday.

HDFC Bank: Private sector lender HDFC Bank on Wednesday said it plans to raise up to ₹50,000 crore through private placement of debt instruments over the next 12 months. The bank’s board will consider the proposal on 17 April.

Bharti Airtel: Announced a new corporate structure that will allow the telco to sharpen its focus on digital assets and unlock value from India’s digital opportunity. It has formed a new subsidiary, Airtel Ltd, which will house all its telecom business.

Dr Reddy’s Laboratories: The production of Sputnik V vaccine in India will be ramped up only from the next quarter and till then Dr Reddy’s, the marketing partner for the vaccine in the country, will primarily import the shots from Russia.

Tata Motors: The company said its group’s global wholesales, including those of Jaguar Land Rover, increased 43% year-on-year to 3,30,125 units in the fourth quarter of 2020-21 fiscal. The company reported a 39% rise in its global passenger vehicle sales at 2,20,697 units.

Motherson Sumi Systems: Moody’s Investors Service has revised the company’s rating outlook to ‘stable’ from ‘negative’ while affirming the Ba1 corporate family rating. The improved outlook with the affirmed rating reflects the sustainability of earnings and de-leveraging witnessed in the last two quarters despite growth challenges due to the global pandemic.

Aditya Birla Capital: The board of the company has an initial public offering of subsidiary Aditya Birla Sun Life AMC. It has approved an offer for sale of up to 28.5 lakh shares of face value of ₹5 held by the company in the AMC, the company said in a filing to the stock exchanges on Wednesday.

Airline stocks: Domestic passenger traffic is likely to witness a monthly degrowth of 15%-17% in April because of a spike in covid-19 infections and fresh restrictions on travel, rating agency ICRA said in a report released on Wednesday.

Auto stocks: An anticipated revival in demand for passenger vehicles and two-wheelers this fiscal could be hit by pandemic-induced restrictions in Maharashtra and other supply-chain issues. Another exodus of migrant labour, caused by lockdown measures in different parts of the state, could hit production and pull down sales. 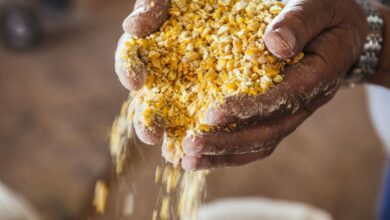 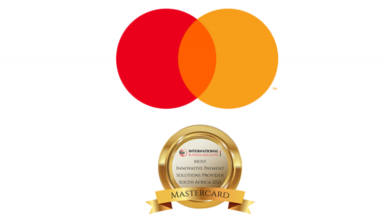 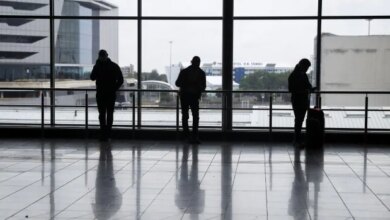 Coronavirus: What’s happening in Canada and around the world on Sunday 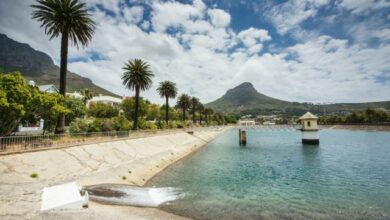