This study offers a first global look at how changes in forest cover potentially contribute to vector-borne diseases — such as those carried by mosquitos and ticks–as well as zoonotic diseases, like Covid-19, which jumped from an animal species into humans. The expansion of palm oil plantations, in particular, corresponded to significant rises in vector-borne disease infections.

“We do not yet know the precise ecological mechanisms at play, but we hypothesise that plantations, such as oil palm, develop at the expense of natural wooded areas, and reforestation is a mainly monospecific forest made at the expense of grasslands,” said lead author Dr Serge Morand, who has joint positions at the Centre National de la Recherche Scientifique (CNRS) in France and Kasetsart University in Thailand. “Both land-use changes are characterized by loss of biodiversity and these simplified habitats favour animal reservoirs and vectors of diseases.”


Deforestation is widely recognised to negatively impact biodiversity, the climate and human health generally. Deforestation in Brazil has already been linked to malaria epidemics, but the global consequences of deforestation and forest cover changes on human health and epidemics have not been studied in detail.


To better understand these effects, Morand and his colleague looked at changes in forest cover around the world between 1990 and 2016. They then compared these results to the local population densities and outbreaks of vector-borne and zoonotic diseases. They also specifically looked at reforestation and afforestation–which included the conversion of natural grasslands and abandonment of agricultural land. Several prior studies had claimed that both afforestation and palm oil plantations likely play a role in further spreading disease vectors.


Confirming past hypotheses, they found that both deforestation and afforestation had significant correlations to disease outbreaks. They found a strong association between deforestation and epidemics (such as malaria and Ebola) in tropical countries like Brazil, Peru, Bolivia, the Democratic Republic of Congo, Cameroon, Indonesia, Myanmar and Malaysia. In contrast, temperate regions like the USA, China and Europe showed clear links between afforestation activities and vector-borne diseases like Lyme disease.


Their approach did not distinguish between different types of reforestation activities, but they did find a significant increase in disease outbreaks in countries with expanding palm oil plantations. This was especially striking in regions of China and Thailand, where there was relatively little deforestation. These areas appeared particularly susceptible to mosquito-borne diseases like dengue, zika and yellow fever.


These results suggest that careful forest management is a critical component in preventing future epidemics. Commercial plantations, land abandonment, and grassland conversion to forests are potentially detrimental and these are no substitute for preserving the world’s existing forests.


“We hope that these results will help policymakers recognize that forests contribute to a healthy planet and people, and that governing bodies need to avoid afforestation and agricultural conversion of grasslands,” says Morand. “We would also like to encourage research into how healthy forests regulate diseases, which may help better manage forested and planted areas by considering their multidimensional values for local communities, conservation and mitigation of climate change.

Business Standard has always strived hard to provide up-to-date information and commentary on developments that are of interest to you and have wider political and economic implications for the country and the world. Your encouragement and constant feedback on how to improve our offering have only made our resolve and commitment to these ideals stronger. Even during these difficult times arising out of Covid-19, we continue to remain committed to keeping you informed and updated with credible news, authoritative views and incisive commentary on topical issues of relevance.

We, however, have a request.

As we battle the economic impact of the pandemic, we need your support even more, so that we can continue to offer you more quality content. Our subscription model has seen an encouraging response from many of you, who have subscribed to our online content. More subscription to our online content can only help us achieve the goals of offering you even better and more relevant content. We believe in free, fair and credible journalism. Your support through more subscriptions can help us practise the journalism to which we are committed.

Lesotho's prime minister to be charged with murder

Zambia's Racheal Nachula shares how she switched from track to football. 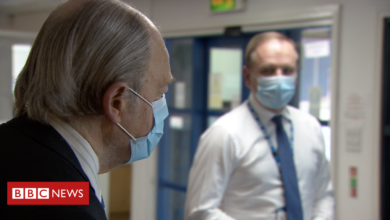 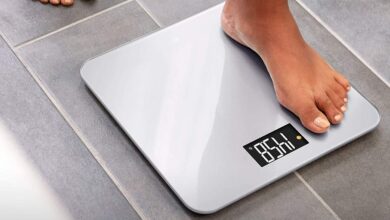 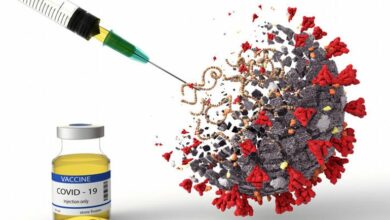