Team India, led by Hardik Pandya will be up against Ireland in the first of the two-match T20I series being hosted by the latter in Dublin. The Indian team is coming off a mixed series against South Africa which remained drawn at 2-2 after the fifth and final game of the series was washed out.


On the other hand, Ireland haven’t really had a good time in T20 cricket and thus would be looking to utilize this opportunity to try and get noticed at the world level.


The Indian team is without the services of Rishabh Pant and Shreyas Iyer in this series. Sanju Samson and Suryakumar Yadav are going to be the likely replacements for the two Sears vacated in the Indian playing 11.


On the other hand, Ireland would want their all-rounders in Curtis Campher, George Dockrell and Andy McBrine to come good in both the departments. Players like Joshua Little, Paul Stirling and the captain himself, Andrew Balbirnie would be expected to perform well too.

A city that blows hot and cold: Cape Town’s flood-dro... 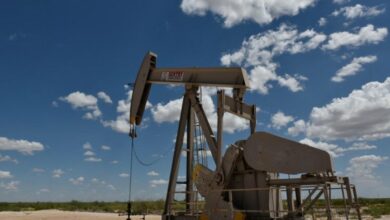 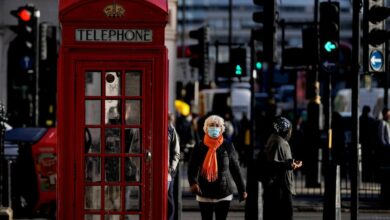 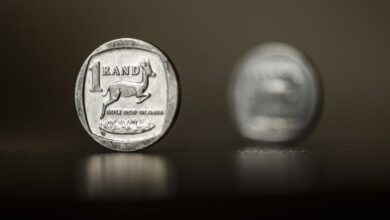