HARARE – A young man carefully dismantles a fluorescent light and empties a small sachet of methamphetamine into the tube.

Using a cigarette lighter, the 24-year-old Zimbabwean heats it until the white crystals liquefy and begin emanating smoke.

Sitting in a room in Glen View, a working-class suburb in the capital Harare, he and a friend inhale the smoke through a straw.

The unemployed agriculture graduate, who has not been named to protect his privacy, started using the drug last year when the country was placed under a hard lockdown.

Everything came to a “standstill”, he says.

“We were at home, had nothing to do, so we ended up taking drugs to forget our troubles,” he said, preparing to take a hit from the improvised pipe.

“Doing drugs is a way of healing the pain and stress of being unproductive,” the lanky fellow said.

“When I take crystal meth, I get lots of energy,” he added.

Crystal meth use is adding to a cocktail of woes accompanying the coronavirus pandemic – economic hardship, unemployment, poverty and desperation.

Psychiatrists say the drug is relatively new in Zimbabwe, and as it costs only US$3 a sachet, it is dangerously affordable.

Half of Zimbabwe’s population — around eight million people – live in extreme poverty, according to a recent study by the national statistics agency, UNICEF and the World Bank.

“There has been an alarming rise in substance abuse, particularly during the lockdown,” said Harare-based psychiatrist Anesu Isabel Chinoperekwei.

More than two-thirds of her caseload is drug-related, while at public hospitals, around 65 percent of psychiatric admissions are linked to drug abuse.

“Crystal meth is a drug which has recently become more available and more widely used” in Zimbabwe, she said, because “it’s cheaper than alcohol and ubiquitous, one can find it anywhere even in the midst of this pandemic.” 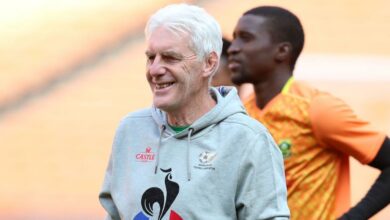 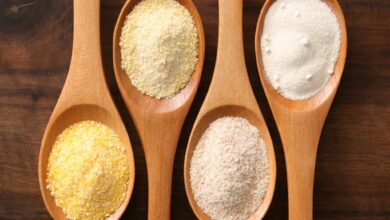