South Africa’s current account balance remained in surplus territory during the fourth quarter of 2020, although it narrowed slightly.

As a ratio to GDP, the current account surplus narrowed from 5.9% reported in the third quarter, to 3.7% in the fourth quarter.

Trade continued to recover from the harsh impacts of the Covid-19 pandemic and associated lockdowns, but the country’s trade surplus narrowed slightly from R450.9 billion recorded in the third quarter to R425.2 billion – this due to the value of merchandise imports increasing more than that of exports. The value of exports however surged to an “all-time high”.

“The higher value of merchandise imports resulted primarily from higher volumes while merchandise exports reflected increases in both volumes and prices,” the report read.

The balance of service transactions (travel, transportation and other services), income transactions (dividends, interest return on financial assets, compensation for employees) as well as current transfers, saw its shortfall widen from R156.4 billion to R227.4 billion in the fourth quarter.

This wider deficit is mainly attributable to a larger shortfall in the income account while the services deficit decreased and net current transfer payments increased.

“The deficit on the services, income and current transfer account as a ratio of GDP increased to 4.2% in the fourth quarter of 2020, from 3.1% in the third quarter,” the report read.

The SARB noted that the terms of trade improved in the fourth quarter due to the rand price of exports of both goods and services increasing more than that of imports. 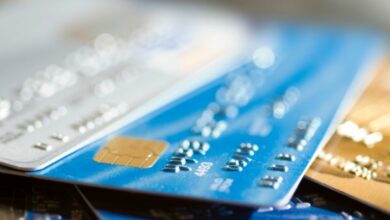 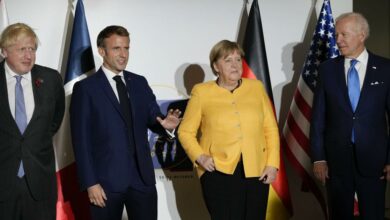