The Independent Communications Authority of South Africa (Icasa) says it may consider directly petitioning the Constitutional Court in a bid to speed up the appeal of an interdict against the high-demand spectrum auction.

The High Court earlier this month barred the regulator from proceeding with the much-awaited auction process, following an application launched by Telkom and e.tv. The process was halted pending the finalisation of Telkom’s application to review Icasa’s decision to publish the invitation to apply.

Icasa said in a statement on Tuesday that its appeal may include “directly petitioning the Constitutional Court” adding that the legal process may not be the only option to resolve the matter.

While petitioning the apex court was among the options, it also stated that it was also “exploring entering into settlement discussions with active litigants in this matter while the legal processes are unfolding.”

Telkom argues that the invitations to apply (ITAs) for spectrum and the planned wholesale open-access network could entrench the dominance of Vodacom and MTN and wants aspects of the invitation to be reviewed.

Icasa chairperson, Keabetswe Modimoeng, said the regulator was of the view that its case had “good grounds for an appeal”.

“We are, however, not entering into any mediation process but are open to explore settlement discussions with parties that deposed affidavits in court,” he said.

The auction of the high-demand spectrum has been marred by numerous delays over the years, much to some operators frustration, who believe that availability of additional spectrum would speed up the rollout of high-speed internet as well as the 5G communication technologies. 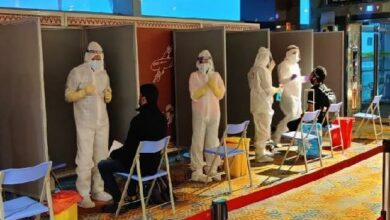 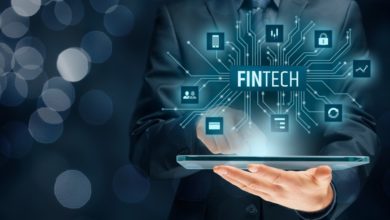