Little Keschie Booysen, 10, a learner at Philadelphia Primary School in Atlantis, surprised her family and school when she was chosen as the winner of the Grade 4 Story Stars competition, hosted by the WCED.

Education MEC Debbie Schäfer visited the school on Thursday to announce the winner.

The learner was approached at the end of last year, so that the WCED could begin the animation in preparation of the announcement of the winner.

WATCH | A class of his own! This matriculant scored 100% for Maths

Booysen was the winner of the 2020 Story Stars competition for all Grade 4s after her story, ‘The last adventure in Shoe Land’, emerged victorious.

The 10-year-old had the opportunity to write and narrate the story, which is now available on the department’s website.

“Because of her reserved nature, I had no idea that she could write so well,” Booysen said.

The Atlantis star was mentored by her school teacher, Elzanne Loubser.

“Coming from a hectic year, due to Covid-19, it’s really amazing to see something positive come from the school,” the school’s principal, Simon-Peter van Dyk, said.

He added that the school had little resources. They had even used a container and turned it into a library for the children.

Van Dyk said they would never have predicted such talent would come from such limited resources.

Following her victory, Keschie’s school received a R10 000 payment for learning and teaching support materials, while her teacher got a R2 000 gift voucher, book bag and stationery.

The department encouraged all Grade 4s in public schools to enter the competition to have a chance to be featured in the animation film. 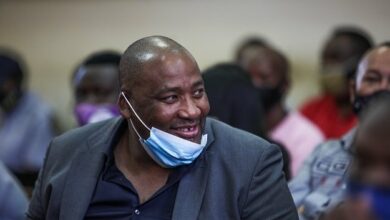 Coalition kingmakers: Patriotic Alliance says it will enter deals on its own terms 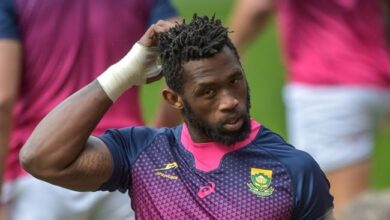 Direct flights from New York to Joburg start on 3 June – with return tickets under R12,000