A large group of police officers disperse a group of Wits students.

R2K said the nation was reeling from the death of Mthokozisi Ntumba, who was shot and killed by police during protests by Wits University students.

Ntumba, a civil servant, had just left a doctor’s consultation room when he was shot at close range.

“Six decades after the Sharpeville massacre, the discourse around police brutality has still not taken a centre stage in South Africa. The outrage is short-lived, we soon find ways of blaming the protesters, we criminalise protesters, innocent citizens continue to die at the hands of police and no one is held accountable.

“Police continue to kill with impunity, just like they did in Sharpeville 61 years ago,” the organisation said in a statement on Sunday.

“As soon as regulations were eased, other gatherings were permitted, except for political gatherings. We strongly believe that this is an attack on our constitutional right to protest.

“The right to protest is pivotal for the proper functioning of a democracy and the ability for ordinary people to demand accountability and justice.

“The government is manipulating the Covid-19 pandemic to find reasons to shut down protests and make it even harder for activists to organise and participate in protests lawfully.”

The apartheid government killed 69 people on this day in 1960 during a peaceful protest in Sharpeville against pass laws.

At least 109 people were injured, many of them shot in the back as they fled from the police. 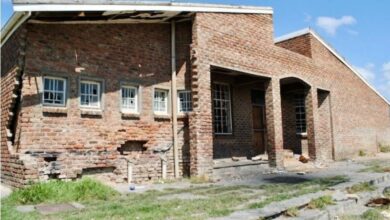 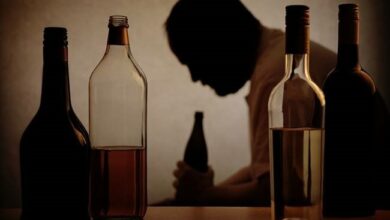 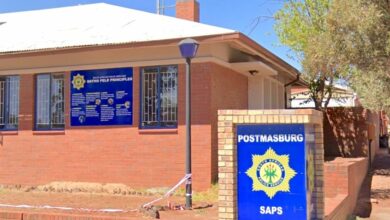