China has warned that it would take “necessary measures” to protect Huawei and other firms from the US new trade restrictions.

US regulators on Friday listed Huawei among Chinese telecom gear firms deemed a threat to national security, signalling that a hoped for softening of relations is not in the cards.

“This list provides meaningful guidance that will ensure that as next-generation networks are built across the country, they do not repeat the mistakes of the past or use equipment or services that will pose a threat to US national security or the security and safety of Americans.”

The five Chinese companies that provide communications equipment or services were on a roster compiled by the FCC and the Homeland Security Bureau as per US law.

Huawei chief and founder Ren Zhengfei last month called for a reset with the United States under President Joe Biden, after the firm was battered by sanctions imposed by Donald Trump’s administration.

In his first appearance before journalists in a year, Ren Zhengfei said his “confidence in Huawei’s ability to survive has grown” despite its travails across much of the western world where it is maligned as a potential security threat.

The comments came as the firm struggled under rules that have effectively banned US firms from selling it technology such as semiconductors and other critical components, citing national security concerns.

Insisting that Huawei remained strong and ready to buy from US companies, Ren called on the Biden White House for a “mutually beneficial” change of tack that could restore its access to the goods.

Continuing to do so, he warned, would hurt US suppliers.

Founded by Ren in 1987, Huawei largely flew under the global radar for decades as it became the world’s largest maker of telecoms equipment and a top mobile phone producer.

That changed under former president Donald Trump, who targeted the firm as part of an intensifying China-US trade and technology standoff.

Trump from 2018 imposed escalating sanctions to cut off Huawei’s access to components and bar it from the US market, while he also successfully pressured allies to shun the firm’s gear in their telecoms systems.

Ren also has had to deal with the December 2018 arrest of his daughter, Huawei executive Meng Wanzhou, on a US warrant during a Vancouver stopover.

Meng, 49, faces fraud and conspiracy charges in the United States over alleged Huawei violations of US sanctions against Iran, and separate charges of theft of trade secrets. 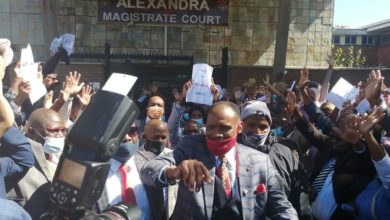 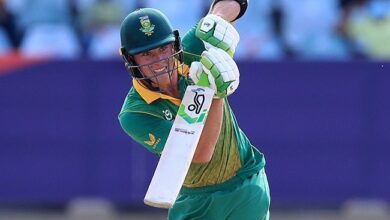 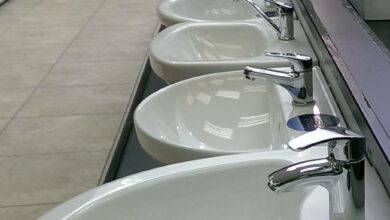