Albin Lohr-Jones/Pacific Press/LightRocket via Get

Zimbabwe’s new foreign minister arrived in South Africa on Friday, his first official visit to the country since taking up his position.

“I really would like to put the question that I always put to my colleagues, this will be the first time we’re having a formal meeting, He’s the new minister of foreign affairs and I just want to ask him, how can we help Zimbabwe?” Pandor told News24 ahead of the working visit.

She said she planned to raise “somewhat prickly issues” with her counterpart “because we’ll have the confidence of being on our own to discuss difficult issues that you might not always put in the public domain.”

One of those issues will be the number of illegal Zimbabwean immigrants in South Africa.

“We want to be of help,” added Pandor.

Another prickly matter is the shrinking freedoms of the opposition and civil society in Zimbabwe. The regime has also been accused of cracking down on journalists and activists.

Critics have accused President Emmerson Mnangagwa of attempting to consolidate his power when he tried to extend the tenure of the country’s top judge. The bid was ultimately unsuccessful, but activists said it was the latest move to weaken state institutions and strengthen his position since taking office in 2017.

“In our discussions, we’ll raise the important need for the opposition to be able to function, but this is something we think Zimbabweans must discuss together,” said Pandor. “We’d like Zanu-PF to be open to engaging across parties, and not putting any conditions to that in the first instance.”

The envoys, however, were not able to meet with opposition figures or civil society organisations and returned after only a day.

“We’d also like to send back our three envoys because their visit was incomplete, in that they met Zanu-PF, but didn’t meet external stakeholders,” said Pandor. “We think that’s necessary.”

Cape Town was Shava’s third stop on a regional tour this week. Earlier this week, he met with his counterparts in Namibia and Botswana.

Shava was sworn in as Zimbabwe’s foreign affairs and international trade minister in March this year after the death of Sibusiso Moyo, who succumbed to Covid-19.

During the meeting, Pandor restated South Africa’s support for the lifting of sanctions imposed on Zimbabwe.

Pandor and Shava discussed the African Renaissance Fund project, a R50 million pledge made after Cyclone Ida, that will be used to bolster Zimbabwe’s food security.

India, others push for TRIPS waiver scope beyond Covid vaccine at WTO 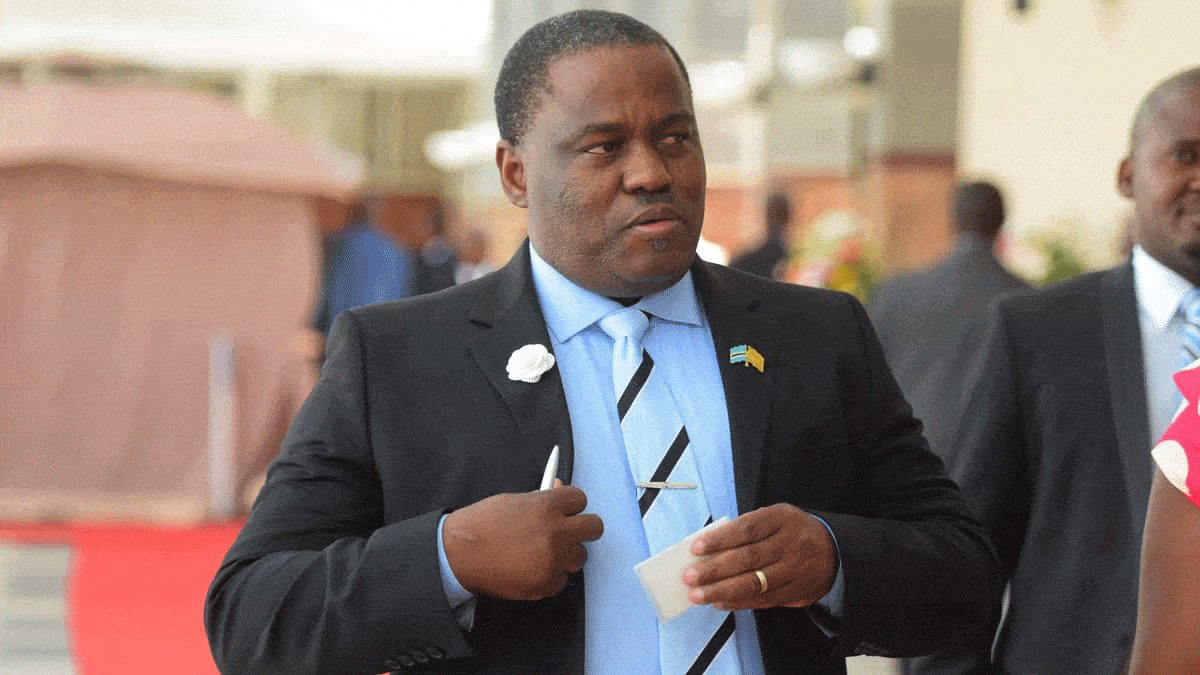