How Beverly Hills, 90210 Made Luke Perry an Iconic TV Heartthrob

Dylan was heard before he was seen on 90210, when for some reason he’s hanging out in a tech-lab-type room (always exceeding society’s expectations, that one) where two jocks show up to harass the nerdy Scott Scanlon (Douglas Emerson). When they threaten to erase what Scott’s doing on the computer (designing a floor plan for “the perfect dance club,” for the record), you hear the invitation to get wrecked from off-camera: “Touch that board, my friend.”

And around spins Perry, looking awfully fresh-faced in hindsight but at the time rather calm, cool and manly. He proceeds to tell the bullies with a slight smirk that he’s “feeling a little hostile,” and that’s all they need to know. They slink away. Scott’s adoration is secured and Jason Priestley‘s Brandon Walsh, still the new kid in town from wholesome Minnesota, is duly impressed.

“I’ve never seen the guy in my life!” Scott marvels.

Nor had most people, but within a couple months “the guy” had become “Luke Perry,” his name as laden with heartthrob meaning as “Tom Cruise” or “Brad Pitt“—only “Brad Pitt” as we know him, and especially as he was in the 1990s, was still a few months away, with Thelma & Louise and his abs not arriving in theaters until May 1991.

“After the pilot, we felt there should be someone who is a little dangerous, a little on the edge, and we came up with the Dylan character,” executive producer Aaron Spelling, who was the one who insisted to the studio that Perry become a regular cast member, told Rolling Stone in 1992. Added creator Darren Star, “When Luke walked into the audition, it was like ‘Wow, that’s the person.’ He seems exactly like James Dean to me, but it isn’t a conscious imitation—he’s really being himself.” 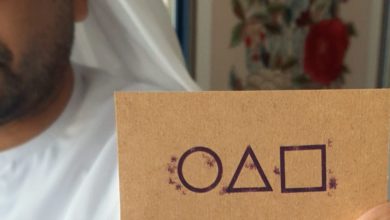 A Real-Life ‘Squid Game’ Is Being Organized in Abu Dhabi 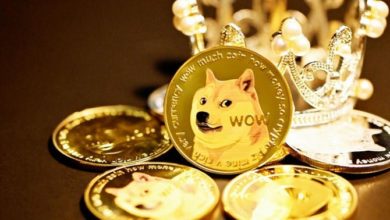