Famous technology journalist Rory Cellan-Jones was reunited with his missing dog, Cabbage, after a high-profile search – and fittingly, it was the latest tech from Ford that came to his rescue.

Rory’s dog was one of six in the back of a one-year-old Ford Transit Custom being used by dog minder, Brett Holte-Smith.

The dog walker, explained Rory, had left the Ford running with the keys in the ignition while he picked up another client’s pooch.

“He turned round to see it disappearing into the distance.”

Rory tweeted about the loss and, within half an hour, it had gone viral, with 10,000 retweets and 3.6 million views.

However, it was actually technology embedded in the van that helped locate the missing hounds.

The owner had linked his Transit Connect to the Ford Pass smartphone app, which is available free to all new and nearly-new Ford owners.

This meant the location of the van could be tracked via the onboard modem and SIM card.

Once Ford Pass had been activated, the Transit’s first location following the theft showed up the following morning in Park Royal.

The search team were dispatched and, although the vehicle had gone by the time they arrived, they actually later found five of the six missing dogs roaming the area.

Later, when the thieves moved the van again, its location was traced to another area in Park Royal – and it was seized later that evening.

The sixth dog was even then found, meaning Rory was reunited with Cabbage… thanks to the combined power of social media and free Ford tech.

“What brings that plan to life, and makes it all the more rewarding, is real-life stories such as this, with Ford’s technologically advanced vehicles bringing about a better outcome for customers in need.”

How to save money on car insurance 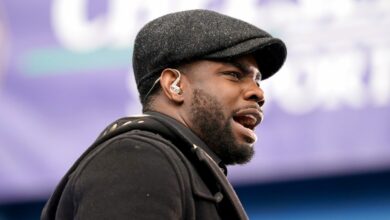 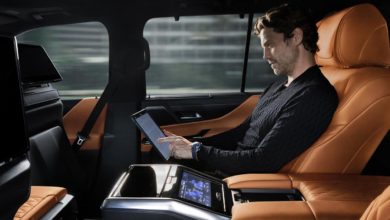 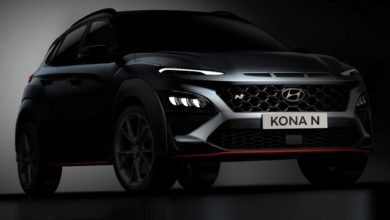 2022 Hyundai Kona N All But Revealed In New Teaser Images 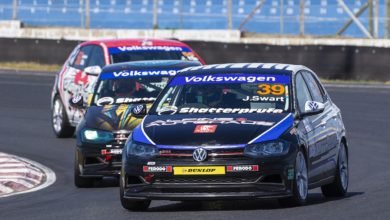 Zwartkops re-opens for spectators ahead of Extreme Festival