Paul Rusesabagina, a Rwandan government critic who was hailed as a hero during a genocide in the country, has not showed up for his trial after informing prison authorities he was quitting the process as he did not expect justice.

Rusesabagina, whose actions during the 1994 bloodbath inspired hit movie Hotel Rwanda, has been charged with nine offences, including “terrorism” for starting an armed group in recent years that is accused of staging deadly attacks within Rwanda.

The 66-year-old had been living in exile abroad but was mysteriously taken back to Rwanda in late August when he was presented to the media at the headquarters of the Rwanda Investigations Bureau in Kigali.

Rusesabagina has said he was kidnapped, after being tricked into getting onto a plane to Rwanda’s capital, when he thought he was going to neighbouring Burundi.

Rwandan Justice Minister Johnston Busingye admitted in an interview with Al Jazeera last month that the government had paid for the flight.

Rusesabagina has admitted to helping form the National Liberation Front (FLN), but denied any role in its crimes. Rwandan authorities blamed the FLN for a series of deadly attacks in 2018.

At Wednesday’s hearing, a letter from Nyarugenge Prison where Rusesabagina is being held was read out, saying that he would no longer attend the trial.

“He told Nyarugenge jail that he will never again appear before this court, not just today but even for future hearings. He said that he does not expect any justice from this court,” according to the letter, written by Michel Kamugisha, the prison’s director.

“Rusesabagina chose not to attend this hearing. He has a right to do so but choosing not to appear does not stop the trial from proceeding,” Muhima said, according to the AFP news agency.

During his last appearance on 12 March, when the court ruled against Rusesabagina’s request to have six months to prepare his defence, he said he was quitting the trial as “my basic rights to defend myself and to have a fair trial were not respected.”

Rusesabagina’s family insists that he has not been given access to more than 5 000 pages of documents in his case file.

He is also being tried alongside 20 others accused of terrorism, “all of whom pled guilty and incriminated him”, according to Kitty Kurth, spokesperson for Rusesabagina’s Hotel Rwanda Foundation.

“President [Paul] Kagame has publicly pronounced that Paul [Rusesabagina] is guilty of the charges, effectively obliterating his right to be presumed innocent.”

Rusesabagina, whose character was played by Don Cheadle in the Oscar-nominated 2004 film, is credited with sheltering hundreds of Rwandans inside a hotel he managed during the 1994 genocide, in which 800 000 mostly Tutsis but also moderate Hutus were slaughtered.

But in the years after Hollywood made him an international celebrity, a more complex image emerged of the staunch government critic, whose tirades against Kagame’s rule made him an enemy of the state.

Kagame has been in power since 1994 and is accused by critics of crushing opponents and ruling through fear.

Magda Wierzycka to step down as joint CEO of Sygnia 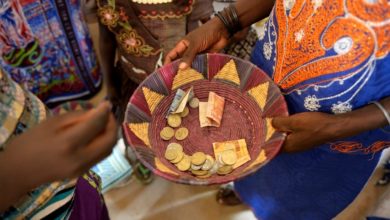 Africa far from a common currency, but technology could make up for that 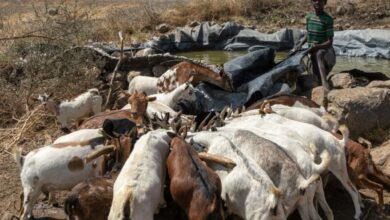 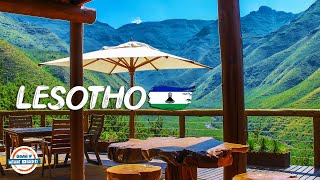