Hospitality staff slammed a reviewer who shared a negative opinion about a hotel – that wasn’t even open at the time.

The Baltic Hotel, in Liverpool, opened its 58 rooms to the public just weeks ago.

But before beds were even slept in by guests, a keyboard warrior decided to leave a lacklustre three-star rating.

On Google reviews, they wrote: “Currently being refurbished.”

Workers at the Baltic Hotel were understandably baffled by the negative comment.

They responded: “The Hotel is not currently operational and is due to open shortly. We are a little confused as to why you have decided to leave a three star review for a hotel you haven’t stayed in.”

Hotel staff added: “Maybe you could come and stay with us when we are officially open and leave a fair review based on your stay.”

The Baltic Hotel opened just weeks ago and 85% of its current Google reviews are five star.

However the three star review had brought the average Google review rating down to 4.7 stars.

The ECHO contacted The Baltic Hotel and Town Hotels operations director Duncan Stewart said: “We were shocked at what is clearly a malicious review from someone who has never stayed at the hotel – particularly given this comment and review was left before we had even opened!

“The Baltic Hotel is an absolutely stunning place to stay and we have spent more than £7million on the space, in order to open the first ever hotel in Liverpool’s thriving Baltic Triangle.”

The hotel spokesperson added: “Every one of our 58 rooms delivers an eccentric, unique feel with music memorabilia adorning the walls and luxurious lounge areas.

“Peloton bikes have also been installed in some spaces while others boast stellar views over the city and River Mersey.

“Every room is completed with a fully-stocked Marshall speaker mini-bars and interactive tablet controls.

“The Baltic Hotel is situated in a former gun factory and warehouse while being blessed with two beautiful spaces, of which, we have kept many of the original features in order to show off pre-war architecture dressed in post-war modernism.

“So, with all that being said, this bogus reviewer is more than welcome to come in and experience everything we have to offer for themselves – as there is no way they’d leave the same note!”

For more stories from the Daily Star, sign up to one of our free newsletters here.

How to Prepare for Pandemic Travel and Travel Safely 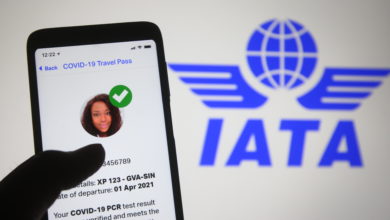 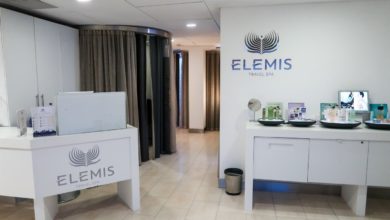