South Africa has called on all countries to intensify collaboration in repatriating assets and extraditing suspected criminals evading justice, a problem South Africa knows all too well over the last three years.

In his address, Lamola acknowledged the work done by the ambassador of Japan in Vienna for facilitating negotiations on the important 14th Crime Congress Political Declaration.

The declaration will guide governments in the fight against international organised crime and in advancing crime prevention, criminal justice and the rule of law. This is aimed at achieving the 2030 Agenda for Sustainable Development Goals over the next five years.

He spent the rest of his address mainly focusing on intergovernmental relations and cooperation in tackling crime.

“South Africa is committed to striving toward the eradication of impunity.

“By working together with other states, South Africa is ensuring that it does not fall into the trap of becoming an enabler of transnational crime.”

Lamola added that it is the duty of all states to ensure that criminals do not feel safe wherever they are, and that safe havens cannot be created for the corrupt.

“Therefore, South Africa calls upon all states to make every effort to intensify collaboration with each other, to repatriate assets, and extradite those evading justice, if the citizens of the world are to benefit from instruments such as the United Nations Convention against Transnational Organised Crime (UNTOC) and the United Nations Convention against Corruption (UNCAC) and others of this nature,” Lamola said.

South Africa has been struggling to extradite the infamous Gupta family who fled the country for Dubai amid widespread state capture and corruption allegations.

News24 previously reported that South Africa has been engaging with the United Arab Emirates (UAE) for the extradition of members of the family and their associates for some time, but that while discussions were initially progressing well, the cooperation then stopped.

In November 2020, TimesLive reported that the minister told Parliament the UAE “was not really cooperating with the request that we have sent for mutual legal assistance”.

The minister said as part of the global community, South Africa has been addressing the transnational nature of crime as one of the key challenges all countries face.

Lamola said the country was hard at work regarding:

Strengthening the efficiency of the criminal justice system (CJS) and improving integrity and trust in the CJS;

Modernising the CJS through, among other things, ICT and dealing with cybercrime through an integrated CJS approach.

In December 2019, Lamola told the United Nations Convention against Corruption that South Africa was “concerned” that some countries had “mastered the art of delaying or refusing to ratify extradition treaties” and mutual legal assistance requests.

He told the gathering that South Africa had approached a number of foreign governments for mutual legal assistance or extradition requests to have people “suspected of state capture” brought back to face charges. 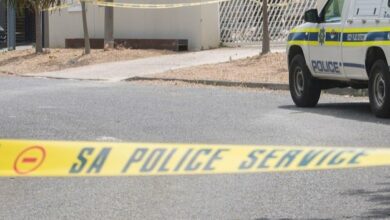 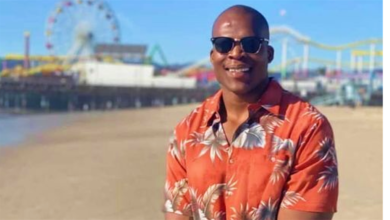 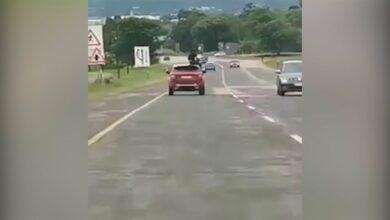 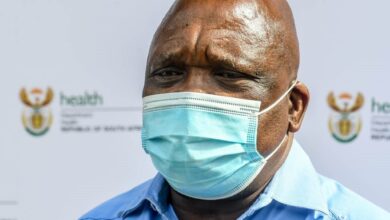