In January, news broke out about a Ford dealer that mistakenly sold a Bronco Sport demo unit to a customer, which was immediately resolved the following day by letting the customer keep the unit instead of returning it.

But it looks like that won’t happen again as the Blue Oval has apparently altered its rules of selling Ford Bronco Sport demo units. This is according to CarsDirect, who got the information from a letter sent to dealers last week.

Of note, Ford has a “Mannequin Program,” which basically requires dealers to keep a demo unit in service for four months or 4,000 miles before they can sell them.

With the altered rule, Ford now allows demo unit selling immediately, without serving the crossover’s dues. According to the letter, the decision was based on dealer and customer feedback, to allow “dealers to sell to end-users immediately.”

As we all know, the Bronco Sport has become a hot commodity, despite the small price increase by the end of 2020. Some Ford dealers have also been found to mark up Bronco Sport units by as much as $10,000, signaling that the nameplate is selling like hotcakes.

While the full-fledged Ford Bronco has been the brand’s poster SUV since its launch, the Escape-based crossover has also met significant demand since it’s more affordable and has respectable off-road chops as discovered in various Bronco Sport reviews.

Just a bit of caution, though. As reported by CarsDirect before, the bigger Bronco could be cheaper to lease than the Bronco Sport despite their significant price differences. This is due to the Bronco’s advantage in terms of residual value, which translates to better leasing deals. However, as always, dealer markups are a problem for buyers, so it’s better to shop around to find the best deal. 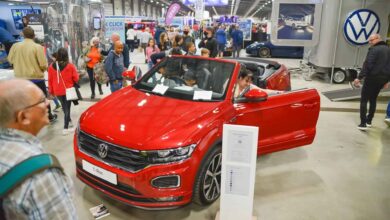 2022 British Motor Show to be the greenest ever 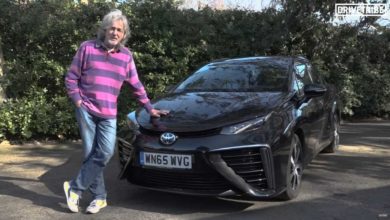 Find Out Why James May Is Selling His Toyota Mirai 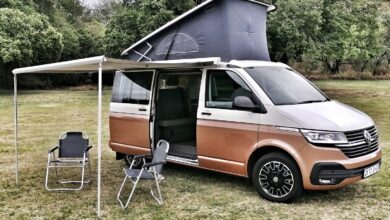 Volkswagen California Coast T6.1 a Caravelle and caravan in one 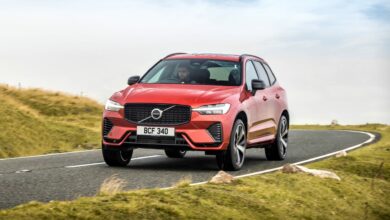 Free tyre and windscreen repairs offered for all Volvo drivers