This morning, Remgro announced that Heineken has approached Distell “regarding the potential acquisition of the majority of Distell’s business”.

Distell has a market value of about R31.8 billion. A takeover would be Heineken’s most significant transaction since 2018, when it agreed a partnership with China Resources Beer Holdings Co., maker of the country’s best-selling beer.

A transaction would add to $7.4 billion of deals announced in the global beverage industry this year, according to data compiled by Bloomberg. That’s about 15% less than at this point in 2020, the data show.

Heineken is emerging from one of the beer sector’s toughest crises. Despite gains in Vietnam and Mexico, the brewer is still facing setbacks in key markets such as Brazil and the UK where restrictions on movement and sales have hurt demand. Earlier this year, the company laid off 8,000 employees. Still, it surprised analysts in April with stable first-quarter sales, as emerging markets made up for declines in Europe.

South Africa was one of Heineken’s best-performing markets, which is surprising given the country’s recurring ban on alcohol. Another driver was China, where bars and restaurants have reopened than elsewhere in the world.

HEINEKEN statement in response to announcement from Distell in South Africa 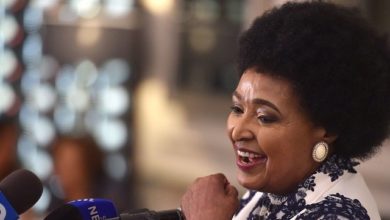 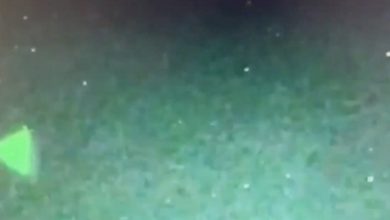 The Pentagon confirmed that video showing a triangular UFO is real, taken by the US Navy

Phase 2 of SA’s Covid-19 vaccine rollout starts: This is how it works