There’s hope for Irish people in London who long to see their friends and family, as plans to create a ‘travel bubble’ between Ireland and the UK are being considered.

Foreign travel will restart once again from Monday, May 17 in the UK, but travel from Ireland for non-essential reasons remains banned.

Under current Irish laws, anyone travelling into the country from the UK must quarantine for 14 days on arrival, while also completing a passenger locator form.

However, Ireland’s tourism minister is calling for a removal of restrictions on UK visitors into the Republic of Ireland, while also allowing people from Ireland to travel freely to Britain for any purposes, including holidays.

A report is due to be presented to the Irish government next week, and it calls for the government to publish a plan no later than the end of May that would set out such relaxation of travel rules.

This means that non-restrictive travel between Ireland the UK could restart in a matter of weeks.

While travel between Ireland and the UK will still only be permitted for essential reasons from May 17, non-essential travel between Britain and Northern Ireland will resume next week under UK rules.

This means that, technically, people travelling between the UK and Ireland could do so without quarantining by travelling over the border, giving the Irish government a good reason to restart travel between the two islands sooner than originally expected.

So although we may have to wait a while to travel to sunny Ibiza or Gran Canaria, a pint of world-famous Guinness in Dublin or a seaside holiday to Galway may soon be on the cards.

Ryanair flies from Gatwick and Stanstead to Dublin, while Aer Lingus runs regular flights from Heathrow to Dublin.

Have you booked a summer holiday abroad this year? Let us know in the comments below. 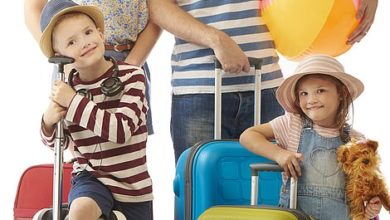 Summer holidays abroad: Everything you need to know from tests to the most likely destinations 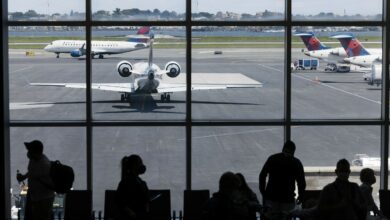 FAA hopes to deter wave of violent incidents on flights 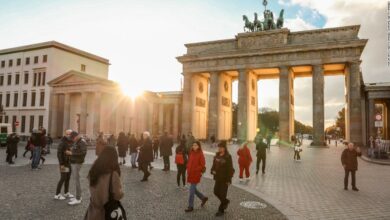 Opinion: Press pause on your international travel plans — for now