Nikita Mazepin after crashing out of the 2021 Bahrain Grand Prix

• Nikita Mazepin spun on the opening lap of his first Formula 1 race.

• Mazepin is one of two rookie drivers racing for the Haas team. His team mate is Mick Schumacher.

• Mika Salo believes that Mazepin does not belong in F1.

That is the blunt assessment of a former F1 driver and regular FIA steward, Mika Salo, after Russian rookie Mazepin’s tumultuous pre-season period spilled into the 2021 season opener in Bahrain.

Indeed, the 22-year-old repeatedly spun during qualifying, was consistently outpaced by team mate Mick Schumacher, and he took fire from his rivals by breaking a gentleman’s agreement when passing a queue of drivers in Q1.

Then, in the race, the son of Haas team financier Dmitry Mazepin crashed into retirement on lap 1. Nikita admitted it was “totally my fault”.

Do you agree with Salo that Mazepin does not belong in F1? Email us or use the comment section below.

Brutal on the throttle

The Danish newspaper Ekstra Bladet also poked fun at the Russian by calling him “Mazespin”, but Haas team boss Gunther Steiner pointed out that Schumacher also spun on Sunday.

“Both of them are just too brutal on the throttle,” he said. “But that’s something they have to learn. Our car is not easy to drive.  If we ever manage to beat the Williams, that will be good but our aim this year must be to prepare the drivers so that they are strong when our car is good again.”

She told Tass news agency: “Let’s not make a big deal of it. This is the first race and both Nikita and Schumacher say themselves that they still have a lot to learn in F1.”

He told Match TV: “Everything happens in three seconds and then you think about it for a very long time. As you accumulate experience, this shouldn’t happen again. It was a tough weekend. I lost all the confidence that I had gained in the tests so we need to analyse everything.”

He said: “Hopefully the updates for Imola will make the car a little more enjoyable to drive. I think we have a little problem with the behaviour of the car in dirty air.” 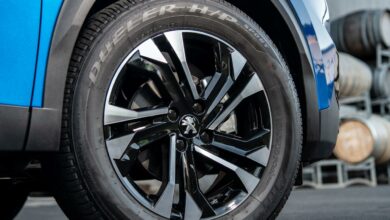 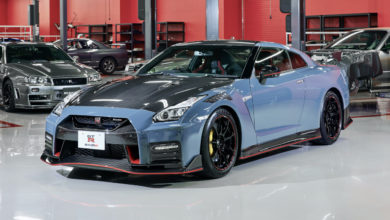 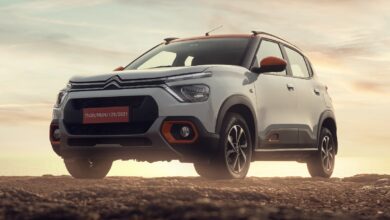