Just over half of all drivers would like to see increased use of average speed cameras, according to new research from the RAC.

In total, 58 percent of the 3,068 drivers polled said they preferred the use of cameras that measure speeds between locations, rather than a fixed camera. Just 18 percent said a fixed camera is best for policing speeds on motorways.

The preference comes as 56 percent of motorists admitted to breaking the speed limit on motorways, with a third – 34 percent – saying they have travelled at more than 80mph. Just three percent said they have exceeded 100mph on a motorway.

When asked why they broke the speed limit on a motorway, 39 percent of drivers said they were following the example set by other motorists, although 31 percent said it was because they considered it safe to travel faster than 70mph.

Other common reasons for speeding on a motorway were: nothing else being on the road (28 percent); the speed limit being inappropriate (27 percent) and feeling pressure from other drivers behind (26 percent).

The RAC also found that 39 percent admit to frequently disobeying 20mph limits, versus a third (33 percent) on 60mph country roads and 36 percent on 30mph urban roads.

It added 11 percent of the respondents to its poll claimed to have driven above 40mph in a 30mph zone, while 10 percent have exceeded 30mph in a 20mph zone.

“With so many motorists admitting to driving much faster than they should on the motorway, it was interesting to see such strong support for average speed cameras to be used more widely,” said RAC road safety spokesman, Simon Williams.

“We believe drivers see these cameras as being very effective at reducing speeds over longer distances and controlling traffic flow as well as being fairer than fixed position ones as they aren’t instantly punished for a momentary transgression.”

What is the margin for error of UK speed cameras?

French speed cameras ‘much stricter’ than in the UK

Covid tests for travel: how to get a green light for takeoff | Consumer affairs 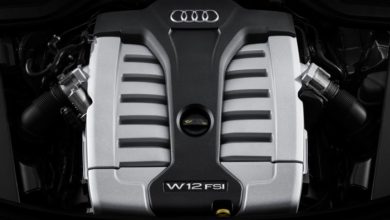 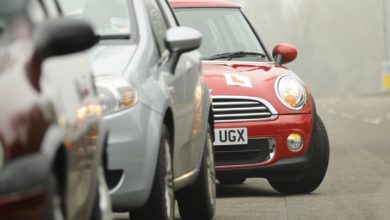