Two gun specialists accused of supplying guns, stolen from police and military stores, to gangs will have to wait even longer for their trial after it was postponed again on Tuesday.

The case has dragged on for almost six years, since Raves’ arrest on 19 August 2015.

The period has spanned the murder of one of Raves’ lawyers, Pete Mihalik, in 2018, and one of Laher’s attorneys, Noorudien Hassan, in 2016, as well as the murder of an Anti-Gang Unit detective, Charl Kinnear, who had been investigating a large gun licensing racket.

The investigation was called “Project Impi” and was launched in December 2013 in the Western Cape by police officers Major-General Jeremy Vearey and Major-General Peter Jacobs.

Vearey has since been fired over a Facebook post, and Jacobs faces court battles over his position in the police.

In 2016, Colonel Chris Prinsloo was sentenced to 18 years imprisonment for more than 20 charges of racketeering, corruption and money laundering relating to the sale of around 2 000 guns.

He was released on parole and is expected to become a witness, along with another policeman, a Colonel Naidoo.

They are primarily accused of bypassing gun laws to sell old police and military weapons meant for destruction. Irshaad Laher and Alan Raves during a previous appearance.

The guns came from police stores of confiscated, old or heritage weapons, and the stores of the Durban Light Infantry.

Firearms confiscated by the police, or handed to the police for destruction, were kept in an unauthorised firearms store opened by Prinsloo and Naidoo in Germiston.

Guns, or parts of weapons which were supposed to be fragmented or melted, were kept in the Confiscated Firearm Store in Silverton, where Prinsloo was in charge.

Raves was a registered firearm collector and dealer, and could approve any firearm for collection.

Laher was a registered heritage inspector, who checked firearms for potential heritage value before they were destroyed. He also had a gun shop.

The State alleges they were part of an organised criminal enterprise, where firearms meant for destruction were stolen, had serial numbers changed, and were then sold to gangs in Cape Town from 2006 to January 2015.

They also face charges related to the theft of 18 weapons from the Durban Light Infantry, disposal of SANDF property without authorisation, fraud, and not keeping proper firearm registers.

Raves allegedly accepted R100 000 for 2 000 firearms and ammunition from Laher.

The case was postponed to 4 August for a pre-trial conference, which is an update on case progress before the matter goes to trial.

When will Qantas international flights resume? 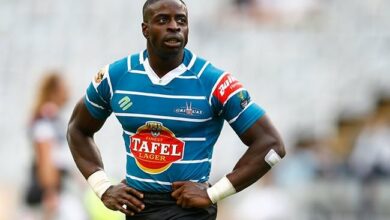 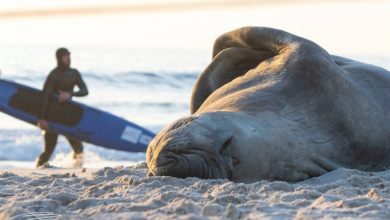 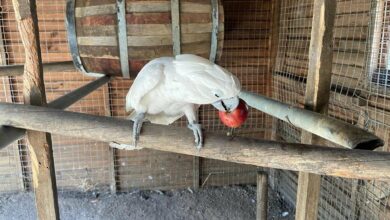 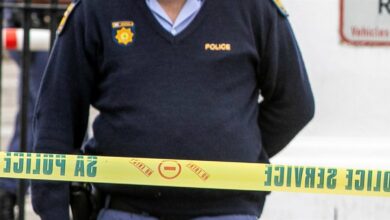