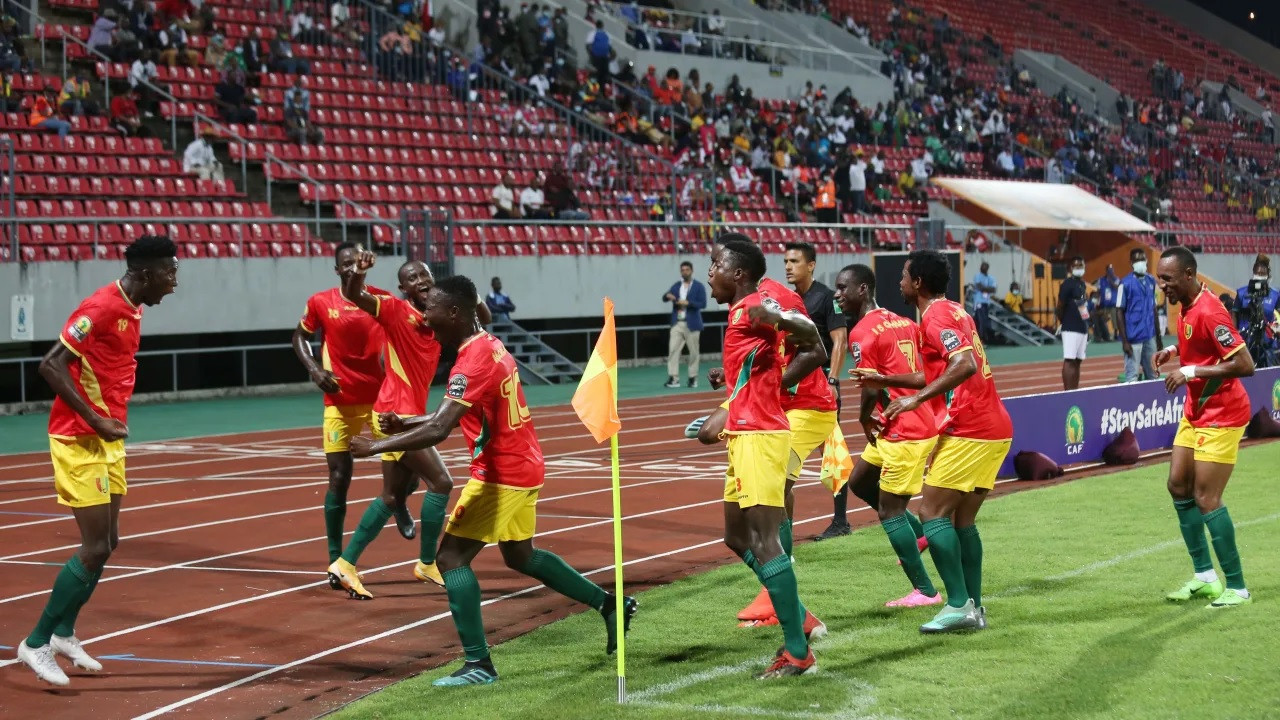 Guinea and Zambia started their African Nations Championship campaigns with comfortable victories against Namibia and Tanzania respectively as Group D got underway.

A double from Yakhouba Barry helped Guinea to a 3-0 win over Namibia in the second of the day’s two games in Limbe.

Barry was gifted the first of his brace in the 13th minute when he intercepted a short pass back to the Namibia goalkeeper to pounce and open the scoring.

If the first goal was a gift, the second was all of Guinea’s own making as Morlaye Sylla scored a classy counter-attacking goal beating two Namibia defenders and curling past the goalkeeper.

Barry scored his second of the game inside the final five minutes with a close-range finish to seal an impressive 3-0 win for Guinea.

They share the early Group D lead with Zambia who beat Tanzania 2-0 in the first game of the day.

Zambia’s first goal came from the spot after a penalty was awarded following a handball by Tanzanian captain Shomari Kapombe.

Collins Sikombe calmly converted the spot-kick to put Zambia ahead just after the hour mark.

Zambia sealed their win inside the final ten minutes when Emmanuel Chabula volleyed the ball into the net following a cross from the right.

Chabula’s impressive finish made up for an embarrassing miss earlier in the half after he fired wide from close range when faced with an open goal.

Zambia and Guinea both sit on three points and the pair are set to meet in the second round of Group D games on Saturday (January 23).

Tomorrow the second round of matches are scheduled to take place in Group A with the two winners from the opening day, hosts Cameroon and Mali, going head-to-head in the first of a double bill at the Ahmadou Ahidjo Stadium in Yaoundé.

That will be followed by the contest between the two beaten teams from the first round of matches – Burkina Faso and Zimbabwe.

How to lose visceral fat: A vegan diet may help you to lose the belly fat 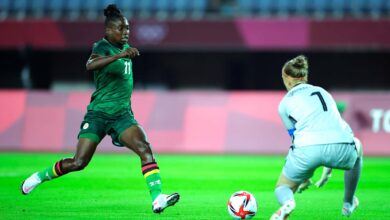