Nelson Mandela Bay metro Mayor Nqaba Bhanga can be seen in this photo.

Nelson Mandela Bay Metro mayor Nqaba Bhanga is continuing his fight against the renaming, among others, of Port Elizabeth to Gqeberha – he has called on residents to join him in voicing their objections directly to Arts and Culture Minister Nathi Mthethwa.

Bhanga made the call as the deadline to submit objections opposing name changes fast approaches.

READ | Why PE name change was approved, even though there was a Gqeberha High School in the city

In terms of legislation, the public has 30 days from the date of gazetting the names – 22 February in this case – to submit their objections.

This comes as Bhanga, on Tuesday, received a written response from Mthethwa regarding his earlier letter of objection against the name changes, in which the mayor tried to persuade Mthethwa to reverse the name changes in Nelson Mandela Bay.

“I implore all residents to join us in opposing these changes, voice your objections directly with the minister. Name changes should unify us, be easily remembered and recognisable, have a significant historical link, promote the economy and be correctly used in the context of the language it is written in. These changes do none of this,” Bhanga said on Facebook.

The mayor announced that the first meeting of the metro’s multi-sectoral Name Change Committee sat on Wednesday and that the “progressive meeting”, comprising of stakeholders from business, tourism, university and traditional leaders, charted a way forward to oppose these changes.

In the letter to Bhanga, seen by News24, Mthethwa noted his formal objection to the name changes published in the gazette.

Mthethwa further said he also noted that despite Bhanga admitting that he had met with the provincial geographical names committee to seek clarity on the name changes, he was still convinced that some of the names had no connection or relation to the people of the Nelson Mandela Bay metro.

“I will appreciate [it] if the honourable mayor can indicate in writing which names are these and what is the basis for concluding that they have no relation/connection with the people of the metro,” said Mthethwa.

Mthethwa further reminded Bhanga in the letter that the names were gazetted by the Arts and Culture Department after his office was satisfied that all the processes in terms of the South African Geographical Names Act 1998 were followed.

“However, if there are specific instances in the public consultation process and in the inputs received that you want to question and draw my attention [to], please do so,” wrote Mthethwa in the letter dated 9 March.

Last month, in a government gazette, the names of seven Eastern Cape towns and two airports were changed.

The full name changes are as follows:

Mthethwa further made changes to 10 existing names and made spelling corrections to four places. The Provincial Geographical Names Committee described the name changes as a process of restoring lost heritage. 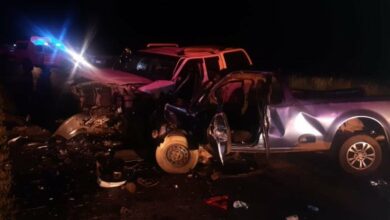 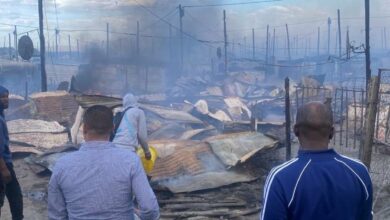 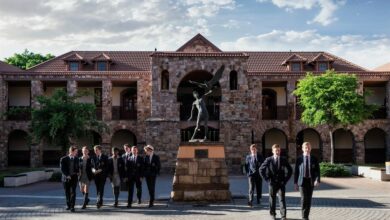