Minister of Tourism Mmamoloko Kubayi-Ngubane wants all in the industry to work together. (iStock)

Government’s R1.2 billion Tourism Equity Fund is not only for businesses which are 100% black owned, but open to those which are at least 51% black-owned and controlled, Tourism Minister Mmamoloko Kubayi-Ngubane told the National Council of Provinces on Wednesday.

“The response to the fund has been overwhelming from both black and white [people]. There are white businesses saying they always wanted partnerships with black businesses, but could not because banks were not supporting them as they did not have security. Now the fund will help ensure this,” the minister said.

The fund was announced earlier this year and, in response to questions by council members, she explained that its aim was to support transformation in the industry. Other important components the fund looks at include involvement by women, the youth and people with disabilities, and rural areas, since the tourism industry still lags with transformation in these categories.

“Promoting black ownership in tourism is very important. Very few enterprises achieve the ownership target. We want to move away from empowering only a few,” the minister said. She was adamant that any attempt to challenge the specifications of the fund in court, will be defended.

Not even tip of the iceberg

“Many people have said a fund like this is long overdue. Also, remember we are talking of a mere R1.2 billion support. It will not even touch the tip of the iceberg, but we said let us do our best to contribute to transformation even with this little amount.”

In her view, tourism is one of the least funded sectors in the country despite being “a critical backbone and one of the pillars of the economy”.

“The Constitution says we must redress the apartheid past. We must start advocating for an inclusive society. That is why BEE is not merely optional,” she said.

“We are saying let us work together. Those who want to work together exist. Let us allow South Africans of all races to participate in the tourism industry. We have a partnership approach in dealing with the challenges in the industry.”

Kubayi-Ngubane challenged what she saw as insinuations by some members of the council that transformation of the industry is the only work done by her department.

“We do a lot of support work. The tourism sector remains untransformed and that is why we are having this conversation. It is like saying people must compete, but you put one person a kilometre behind and say a race must be run. Some were given opportunities. And as rights come for others, they are catching up and the race must be equal,” she said.

“We are not punishing anyone nor forcing anyone. We say it is about transformation, to change the face of poverty in SA. It cannot be a black woman anymore. She is not poor because she is stupid, but because she has never been given an opportunity. As a minister and black woman, I will fight to do that.”

The minister also informed the council that the coronavirus pandemic has exposed a trend of many in the tourism industry not paying unemployment benefit fund (UIF) contributions.

“It is paramount for the tourism sector to make their UIF contributions,” she said.

AfriForum and Solidarity intend to challenge the minister about the application of the fund. 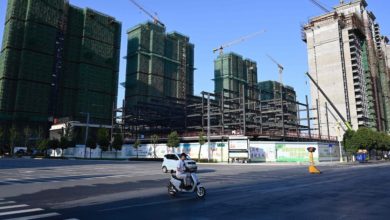 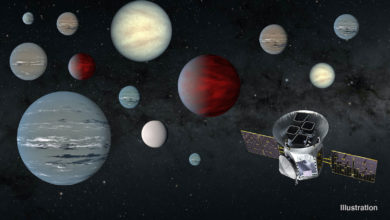