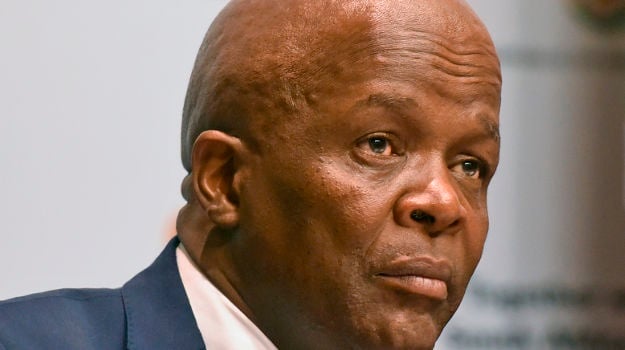 Minister in the Presidency Mondli Gungubele

The national government has welcomed the hefty sentences and fines imposed on three people and two closed corporations involved in R21.8 million City of Ekurhuleni IT tender fraud that dates back more than a decade.

Minister in the Presidency Mondli Gungubele said in a statement that the sentences the Pretoria Specialised Commercial Crimes Court imposed on Wednesday were a deterrent.

Their sentences will run concurrently.

READ | Hefty sentences for those involved in R21.8m City of Ekurhuleni tender fraud

Meanwhile, Andrew Mphushomadi, a former senior IT manager, was handed 10-year prison sentence, of which four years were suspended, for money laundering. Mphushomadi had received proceeds of crime to the tune of R3 365 574.02, according to the Special Investigating Unit.

The sentencing is a testament to President [Cyril] Ramaphosa’s State of the Nation Address, which emphasised that government, guided by the National Anti-Corruption Strategy (NACS), will take decisive steps to expose and punish corrupt activities and reform institutions to make them stronger and more transparent. Fighting corruption and promoting good governance is a fundamental priority of this administration.

“There is a lot of work being done by [the] government and its partners to fight this scourge, and we are confident that we will see more convictions in corruption-related cases. We applaud the Special Investigat[ing] Unit and the judicial system for their sterling work.

“As a society, we must not allow corruption to take place. It is up to each one of us to act with integrity at all time[s] and to be responsible and honest. We are making progress in addressing corruption in the country. By working together, we can ensure that those who are corrupt have no place to hide,” the minister added. 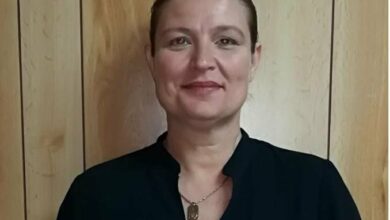 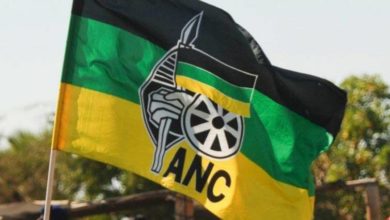 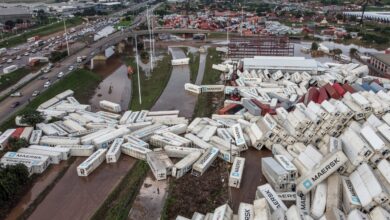 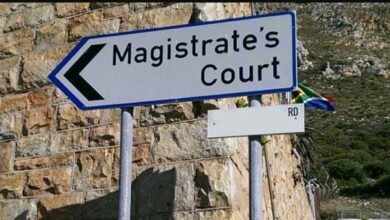