The Department of Employment and Labour has confirmed plans to move ahead with its Employment Equity Amendment Bill, which promises a shake-up of the country’s employment equity laws.

Presenting to parliament on Wednesday (28 October), the department said that the bill will empower the minister to regulate the sector-specific employment equity targets.

The department said that Employment Equity is currently before parliament after being introduced in the government gazette on 20 July 2020.

It said that “the parliamentary process will (now) unfold as per parliament’s schedule” – with no timeline set for the official introduction of the bill.

The department said that engagements on the setting of sector-specific employment targets have already commenced with the mining, retail, wholesale, financial and construction sectors.

The minister will first publish a notice in the gazette identifying national economic sectors which will be impacted.

After consulting the sector and on the advice of Commission for Employment Equity (CEE) – for the purpose of ensuring the equitable representation of the designated groups at all occupational levels – the minister may set numerical targets for any sector or part of a sector by notice in the gazette.

The department said that the notice may set different numerical targets for different occupational levels, sub-sectors or regions.

The bill stipulates that a draft of any notice that the minister proposes must be published in the gazette and interested parties must be permitted at least 30 days to comment.

Some of the factors which the minister will consider when setting sector targets include:

In an analysis of the bill  Bradley Workman-Davies, director at law firm Werksmans Attorneys, said that a labour inspector will assess compliance with sectoral targets for designated groups in its employment equity plan, and will also be able to issue a compliance order to a designated employer which has a non-compliant Employment Equity Plan.

“In other words, if the Employment Equity Plan does not contain numerical goals set for the period of the plan (which can be for a period of not less than one and not more than five years), the labour inspector can issue the compliance order,” said Workman-Davies.

He said that whether these goals can be enforced is still questionable, as these amendments do not seem to propose any consequences for an employer which sets out targets, but fail to achieve them for justifiable reasons.

“For example, if the employer were to set compliant numerical targets over the five year period of its plan, but could demonstrate at the end of that period that suitably qualified persons could not be hired into service, it would still be compliant.

This is however not the case of any employer which does, or wishes to do business with the state.

Read: These 5 South African companies have been ranked among the best places to work in the world 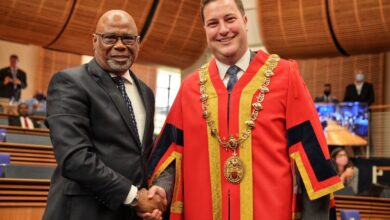 Sewage top of his mind as Hill-Lewis takes mayoral chai… 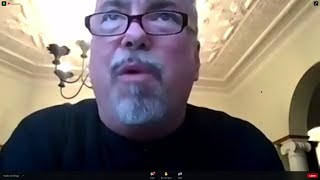 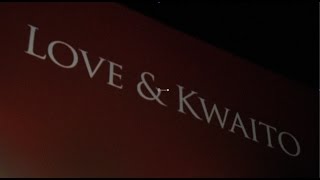 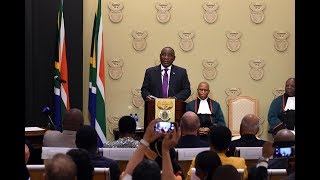