The government has been criticised for its patchy and inconsistent approach to electric car adoption, with SMMT chief executive Mike Hawes declaring it “a game of snakes and ladders”.

Although the government has urged the phase-out of new petrol and diesel cars from 2030 – the most onerous target for any industry – recent cuts to the Plug-in Car Grant are the latest hurdle faced by car manufacturers.

While ministers say they are working with industry, said Mr Hawes, “for automotive, the policy is just ‘end the sale’.

“The government seems to have the automotive industry in its sights, but seems to have lost sight of the one vital player in this deal: the consumer.”

This is reflected in the take-up of electric cars, with private buyers registering just 4.6 percent of electric vehicles in 2020, compared to 8.7 percent for fleets and businesses.

Generous tax-saving incentives are driving the uptake of electric company cars – as incentives for private car buyers are cut back.

Car firms are rapidly stepping up the launch of new electric cars and the government now needs to match the industry’s ambitions rather than slashing retail incentives, said Mr Hawes.

Nearly one in two car buyers say they won’t be ready to drive an EV by 2030 – and many believe that, because of cost and a lack of infrastructure, they will never drive one.

The SMMT has now produced a blueprint to help retail uptake of electric cars, focused on fairer incentives and a “dramatically expanded” public charging infrastructure.

The automotive industry trade body is calling on the government to not only maintain, rather than cut again, the current £2,500 Plug-in Car Grant, but also exempt consumer EVs from VAT.

This could increase uptake by almost two-thirds by 2026, compared with current predictions.

Public charge points also need to rapidly grow in number: the SMMT predicts that more than 700 a day need to be installed between now and 2030.

The current installation rate is just 42 a day.

“To deliver an electric revolution that is affordable, achievable and accessible to all by 2030, government and other stakeholders must put ordinary drivers at the heart of policy and planning,” said Mr Hawes.

“We need incentives to tempt consumers, infrastructure that is robust and charging points that provide reassurance.

“A clear and collaborative strategy engaging all would ensure the UK remains an attractive place both to manufacture and market electric vehicles, helping us achieve our net zero ambition.”

Every electric car still eligible for the £2,500 government grant 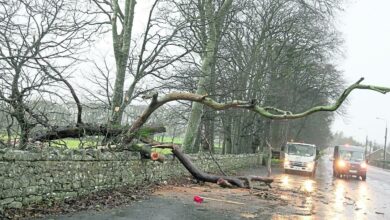 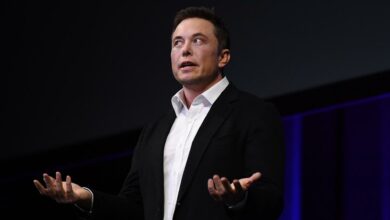