Alfa Romeo says this is the only SUV you choose with your heart, which is surprisingly accurate for a marketing slogan.

Customers who select the Alfa Romeo Stelvio aren’t doing so because it may – or may not – be fiscally prudent, safe, green or particularly hi-tech.

They pick the Stelvio because it’s beautiful, exclusive and great to drive.

Though styling is a matter of personal preference, it’s easy to make an argument in favour of the Stelvio’s striking appearance.

A powerful stance, aesthetically pleasing proportions and eye-catching details work
in its favour.

We tested the updated Stelvio in mid-range Veloce form, bringing a touch of performance without the Ferrari-bred 375kW engine (and $157,000 price tag) of the range-topping Quadrifoglio.

On sale from $78,950 plus on-roads (about $85,000 drive-away), the Veloce benefits from running changes to the Stelvio line-up, including the addition of fresh safety gear.

You also get an updated 8.8-inch touchscreen to access the infotainment, which includes satnav, Apple Carplay, Android Auto and wireless charging.

There are heated front and rear seats, plenty of USB outlets, a powered tailgate and more.

Luxury touches include deep bolstered seats with Alfa’s logo on the head restraints and retro ribbing on the seat faces.

Proper leather replaces plastic on the dashboard and door trims, ambient lighting glows from the periphery and the 10-speaker audio has plenty of punch.

The standard Stelvio’s 2.0-litre turbo engine offers 148kW and 330Nm, but the Veloce steps it up with 206kW/400Nm totals that deliver a 0-100km/h time of 5.7 seconds while claiming to use the same seven litres of premium fuel for every 100 kilometres driven.

Smooth in traffic, the auto is capable of whip-crack shifts when using supercar-style metal shift paddles fixed to the steering column.

Critics might suggest the 2.0-litre turbo sounds flat, especially in comparison to the showstopping V6 available for twice the price in the range-topping model.

But as far as four-cylinder engines go, the Veloce’s unit isn’t bad and it’s linked to one of the most engaging SUVs you can drive.

A flick of the thin-rimmed steering wheel elicits much faster reactions than you might find from a German alternative and the Stelvio’s taut suspension does an impressive job resisting body roll.

The Alfa asks drivers to be more precise than they might be in less focused machinery, with quick responses from the steering and brakes that could use a little more feel. Its suspension has more compliance than expected from a luxury SUV with sporting intent, a trait made possible by impressively lithe weight.

Tripping the scales at a touch more than 1.6 tonnes, the Stelvio is almost 300 kilos lighter than an equivalent Mercedes-Benz GLC.

You aren’t likely to see a Stelvio parked in your neighbours’ driveway, as the Italian machine is far more exclusive than the Benz – for better or worse.

Mercedes has more than 100 dealerships across Australia, but Alfa Romeo has just eight.

That means access to parts and servicing could be inconvenient given Alfa’s underwhelming three-year/150,000 kilometre warranty and tricky ownership reputation.

But this isn’t a car you buy with your head.

Attractive, dynamic and exclusive, the Alfa Romeo Stelvio makes a strong argument for choosing an SUV with your heart.

Feasibility study estimates up to 19MWe of geothermal in Zambia 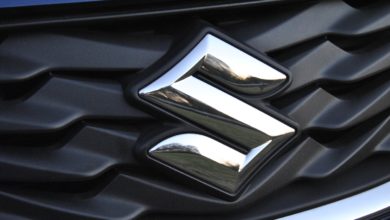 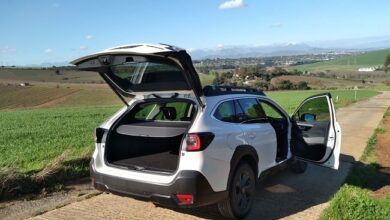 REVIEW | The Subaru Outback 2.5i Field ES CVT proves that SUVs might be overrated 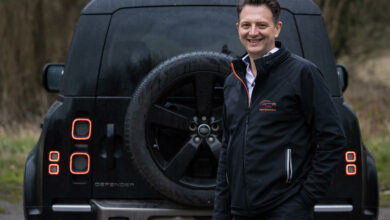 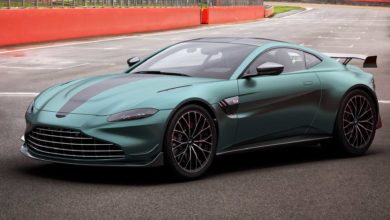