Computer semiconductors or chips have become an integral part of the automotive industry, especially that cars these days touts a massive amount of tech as their selling point.

With that said, the current global chip shortage has been affecting the industry on a wide scale, forcing production halt among several automakers. Just recently, GM announced a temporary closure of its factory in Lansing, Michigan that makes the Chevrolet Camaro, as well as the Cadillac CT4 and CT5 due to this chip shortage.

In line with that, Reuters reports that GM will be building select 2021 full-size trucks without the esteemed Active Fuel Management (AFM) system or most commonly known as cylinder deactivation. This came from a confirmation from GM spokesperson Michelle Malcho, who said that affected models that use the 5.3-liter EcoTec3 V8 engine will have lower fuel economy (by one mile per gallon) due to the lack of AFM.

In line with America’s addiction to trucks, Malcho reiterates that GM is still building all trucks and that the company is protecting the production of its pickups as it’s one of the company’s most profitable models.

Malcho, however, declined to comment to Reuters about the volume of vehicles affected by the production change. It’s important to note that the change will be applied through 2021 model years of these GM trucks.

Apart from the economic and employment impact, the global chip shortage and relative production shutdowns are expected to lead to a loss of around 216,000 vehicles – equivalent to $2 billion in earnings.

It’s still unclear whether the industry will be able to bounce back this year, but the supply shortage is expected to extend up to the second half of the year.

Healthcare workers made up 60% of Discovery Life's R1.5bn Covid-19-related claims 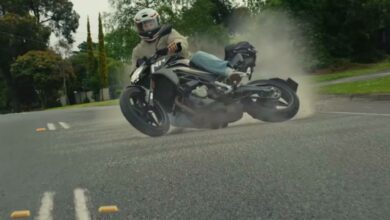 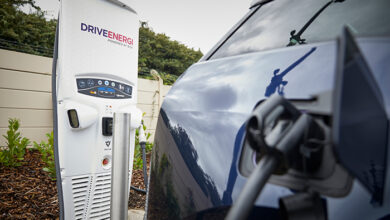 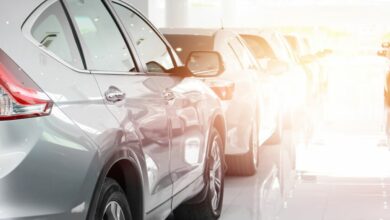 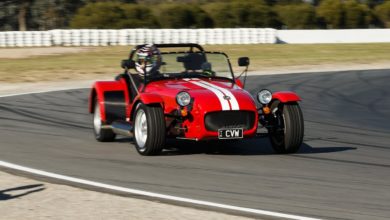