The lure of fully self-driving vehicles has teased the world for generations. Technology has only recently begun to catch up to our ambitions, though it’ll be years, maybe decades before autonomous cars are fully realized as mainstream products. However, their delay hasn’t dissuaded one GM designer from dreaming about that future, turning the traditional car interior into a sleek on-the-go gaming station.

Fully autonomous cars won’t need a steering wheel and pedals, giving designers new-found freedoms to craft truly unique car interiors. This freedom will transform the exterior, too, though inside, automakers will be able to focus on new luxuries and features that lawyers and regulators would have previously nixed for being too distracting, like a built-in video game system. Automakers are already installing massive infotainment screens in today’s cars that can stream video, so it’s only a matter of time before they can stream video games, too.

The spacious cabin of this design seats two, with an ultra-wide screen sitting where a traditional dashboard would go, perched above an elegant storage shelf. A slim center console holds a tablet-style display for vehicle functions, though it could easily serve as a secondary screen and camera for one’s Twitch stream. The flat floor provides plenty of room to stretch out. The center console also sports two cup holders for those intense gaming sessions, and the armrest is a ready-to-go bowl for one’s snack of choice.

It’s exciting to think about the possibilities autonomous cars can bring to consumers. They have the opportunity to transform how people travel in profoundly fundamental ways. Autonomous vehicles won’t just change what people do inside them, but they’ll also affect society, changing our relationship with how we get around. Will autonomous cars have the same allure as a vintage Ferrari, a classic Corvette, or a humble Honda? That probably depends on how attached you are to your Xbox or PlayStation. 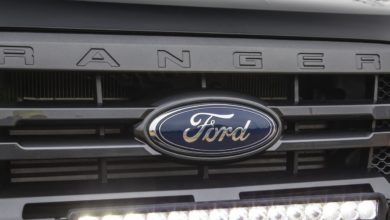 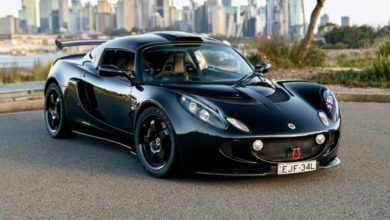 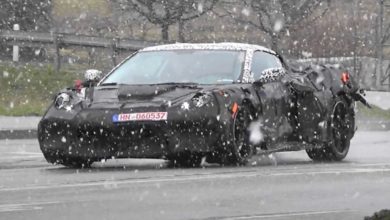 Why kids could be saved by talking school buses