Having revived the Hummer last year for its first all-electric bakkie, General Motors-owned GMC has now unveiled an SUV version scheduled to go on sale in 2023.

Harking back to not only the original Humvee bakkie with its covered tailgate, but also the origin of the SUV as a bakkie with an enclosed loadbin, the officially titled GMC Hummer EV SUV differs little otherwise from its stablemate at the front, though the rear now pays homage to the H3 with the inclusion of the tailgate mounted spare wheel, shape of the window, design of the bumper and number plate and look of the light clusters. Inclusion of the tailgate mounted spare wheel a tribute to the Hummer H3.

Based on the dedicated Ultium platform and also equipped with the UltraVision camera system, the SUV can also be specified with 35-inch all-terrain tyres wrapped in 18-inch alloy wheels as part of the optional Extreme Off-Road pack, which also comprises heavy duty half shafts, underbody protection, an electronic front diff-lock, rock sliders and a so-called virtual rear locker.

Like the EV bakkie, the SUV features a CrabWalk function as well as the Infinity Roof with the removable transparent Sky Panels that are stored underneath the bonnet. The interior continues unchanged with GM declining to go into details about boot space or the rear seats as well as equipment.

RELATED: Hummer is back as GM reimagines it as a dedicated 746 kW pick-up

In an unexpected surprise, GMC has opted not only make the SUV available with the bakkie’s 746kW/15 592 Nm powertrain. Instead, two outputs are offered; a dual-motor setup producing 466kW/10 033 Nm in the entry-level and 2X models and the tri-motor configuration in the 3X, Edition 1 and Edition 1 Extreme Off-Road detuned to 619kW/15 592Nm.

Claimed range is said to be more than 483 km, although the Extreme has a range of 451 km and the entry-level model, earmarked for 2024, a travelling distance of 402 km between trips to the plug. Cabin is unchanged from the bakkie at the front.

Like its sibling though, the GMC Hummer EV SUV will be offered in the United States only won’t be made with right-hand-drive. 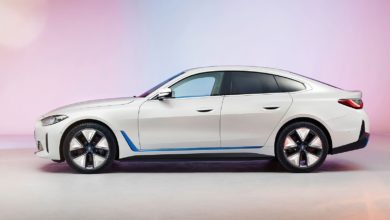 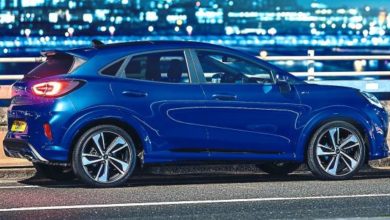 Motoring: How about pouncing on a new Ford Puma? 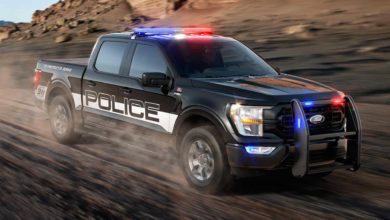 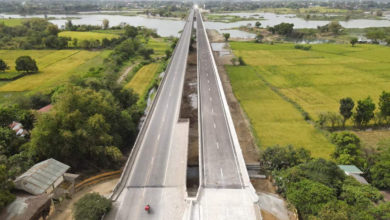