Do you hear that? That’s the sound of one of the most exciting modern racing cars, the Glickenhaus 007 LMH. Built to take on the hypercar class at Le Mans, the Glickenhaus 007 has its work cut out for it as the small American firm aims to beat some of the largest automotive companies on earth.

Glickenhaus is based in the United States in the small town of Sleepy Hollow, New York where it creates automotive titan slayers. Their most famous creation is the Baja Boot, which won its class for the second consecutive year at the Baja 1000 beating out the well-funded Ford Bronco.

On the pavement, Glickenhaus is no stranger to success with nine Le Man 24 hours finishes and six first in class finishes at the 24 hours of the Nurburgring. Now Glickenhaus wants to go for an outright victory at the 24 Hours of Le Mans and take on the likes of Ferrari, Porsche, and Toyota in the new top-tier hypercar class with the Glickenhaus 007 LMH.

With an engine built by the France-based team of Pipo Moteurs and decades of racing experience, this tenacious group of dreamers is chasing down the ultimate Le Mans upset. Based on the sound of the Glickenhaus 007 LMH while testing at Monza, we wouldn’t mind listening to it race for 24 hours straight.

To fund its racing programs, Glickenhaus will sell customers hypercars that are very similar to their racing entries and is very reminiscent of the early days of Ferrari when racing success was their main focus. We look forward to the new exciting hypercar class at Le Mans and hope to see the underdog victory Glickenhaus deserves.

Parliament rubbishes EFF claims it will retrench 'thousands' of workers 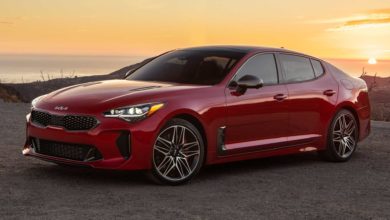 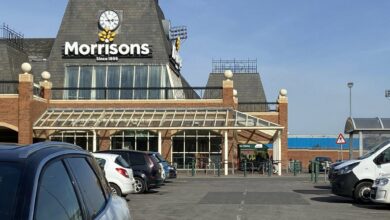 Christmas curfew for Hartlepool man after motoring and theft offences 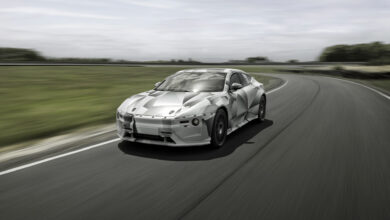