Glencore, the world’s biggest commodities trader, said Tony Hayward will step down as chairperson at the latest by next year’s annual general meeting.

Hayward had originally expected to leave Glencore at the end of a nine-year term, in line with a UK governance code. Yet he said that the board supported him once again extending his term as he navigates the company through both a change in leadership and ongoing legal probes into the company.

Chief Executive Officer Ivan Glasenberg is stepping down this year, after two decades at the top of the company, to be replaced by hand-picked successor Gary Nagle.

The company is also facing multiple probes, including from the US Department of Justice.

A search for Hayward’s successor is underway, Glencore said in a statement on Thursday. 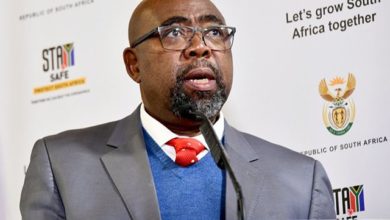