The proposed bill could see LGBTQ community members imprisoned between five to 10 years for identifying or advocating for their rights.

Now West African country wants to go a step further in its efforts to outlaw the LGBTQ community.

If the bill is passed, people of the same sex who engage in sexual activity could be fined or jailed for between three to five years.

The law would also make it a crime to be LGBTQ — it would be punishable by five years in prison for any person to identify as lesbian, gay, transgender, transsexual, queer, pansexual or non-binary (someone who doesn’t identify as male or female).

The bill, entitled “The Promotion of Proper Human Sexual Rights and Ghanaian Family Values Bill 2021” was submitted to Ghana’s parliament in June.

It is widely expected that the bill will win enough votes to become law in Ghana, a deeply religious society where homophobic persecution is widespread.

The bill also has strong support among Ghanaians.

Even if the bill does end up being thrown out, it has already endangered the lives of LGBTQ people “with the discussions that it fuels and the homophobia that it will empower,” said Nana Yaa Agyepong, a member of Silent Majority Ghana, a transnational queer feminist group.

“This is something that we cannot have because we have Ghanaians that deserve to live safely and at peace at home and not forced into exile,” she told DW in Accra.

No room for gay rights activism

Advocating for LGBQ rights would also be illegal under the bill, with activists facing jail sentences of between five and ten years.

Rights activist Agyepong sees this as worrying as it “squashes conversations and dissents around the bill so people would not be able to do public education or media appearances or even on social media,” she told DW.

One of the eight members of parliament who proposed the bill, Sam George, said he was influenced by what he saw as the “growing advocacy” and “propaganda” of Ghana’s LGBTQ community.

“We are just bringing our laws up to speed to ensure that so long as our national position has not changed and still homosexuality is an illegality, let’s make the laws reflective of that,” George told DW during an interview at his office in the capital, Accra.

He says there is no room for negotiation in the fight to curbing all forms of LGBTQ activism.

“Our constitution says rights can be curtailed so long as they pose existential threat to the public safety, public health and public moral,” he told DW.

“This act of homosexuality poses a public health challenge and a public moral challenge.”

A number of public health bodies, including Britain’s National Health Service, have warned that conversion therapy is “unethical and potentially harmful.” Germany has banned the practice for minors.

Despite the bill’s general support, some Ghanaians are calling for review of the document before it gets put to a parliamentary vote.

Human rights lawyer and member of parliament Francis-Xavier Sosu, for one, has concerns.

“You can see for a fact that it has some challenges. Challenges in terms of how to criminalize values and culture of people. Challenges with the kind of sentence regime it seeks to impose particularly at a time that we have all complained about our prisons being choked,” Sosu told reporters in parliament house in Accra.

The draft bill comes on the back of several recent crackdowns on Ghana’s LGBTQ community.

Rights activists attending a workshop in the city of Ho, south of Ghana, were arrested in May in a high-profile police bust. Those arrested were attending a training for activists and paralegals when supporting LGBTQ people. They were released after more than three weeks in detention, but still face prosecution for holding an “unlawful gathering” and “advocating LGBTQ activities”.

The office of the organization LGBT+ Rights Ghana was also raided and closed earlier this year.

Ghana’s move to further criminalize LGBTQ people is in contrast to several other African countries, which have decriminalized homosexuality, such as Rwanda, Angola, Botswana and South Africa. 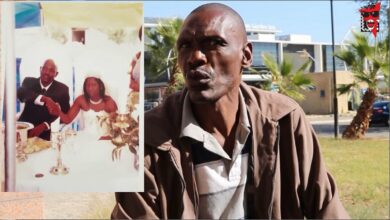 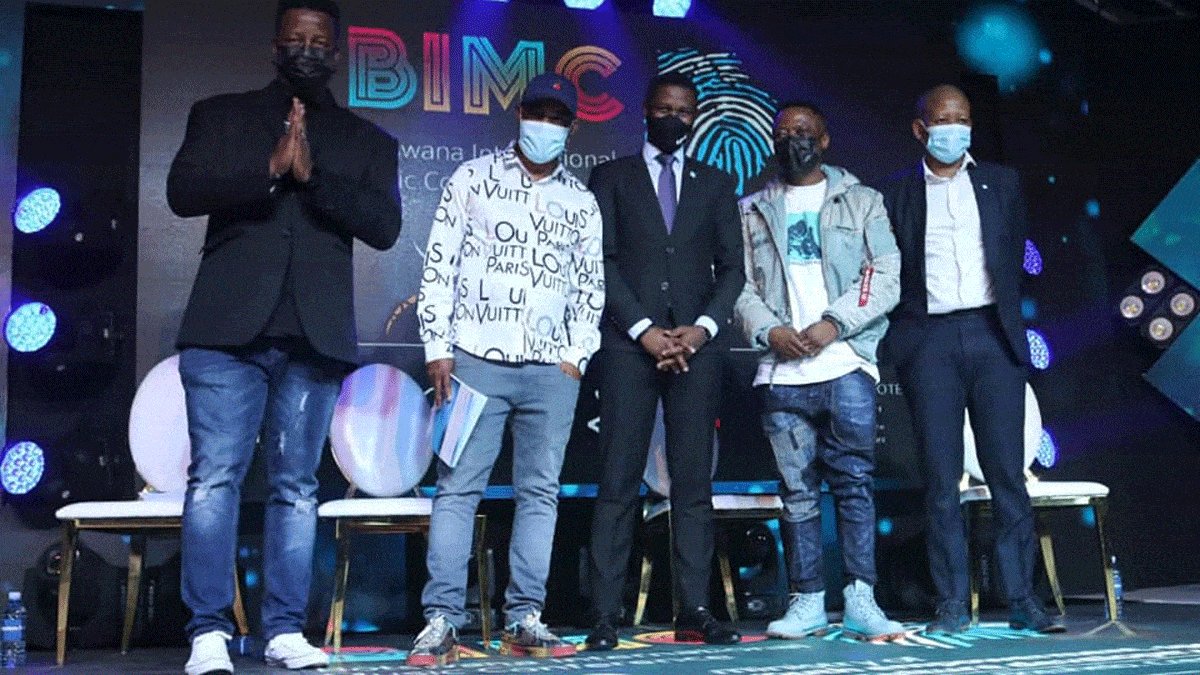