O’Brien and Paul Stirling put on an opening partnership of 59 to put Ireland on track to win. George Dockrell’s 33 off 26 ensured they pulled off their seventh successful chase of a total of 150-plus.

Zimbabwe will be disappointed with their effort in the field, especially after their bowlers defended 117 two days ago and because they had more to work with.

On a surface where 140 was considered a par score, Zimbabwe posted 152, thanks largely to a strong lower-order stand. Milton Shumba and Ryan Burl put on an unbeaten 88 runs in 59 balls, Zimbabwe’s highest for the sixth wicket or lower, helping them recover from 64 for 5. In the end, though, the early wickets cost them.

Ireland had wickets in hand throughout their chase. They needed a run-a-ball off the last two overs, much like they did in the first T20I, but this time they cruised to victory with nine balls to spare.

Zimbabwe’s innings got off to a much better start than the first match until Shane Getkate entered the fray. On a surface with a little more bounce than Friday’s, Getkate’s short ball took Wessley Madhevere by surprise and he top-edged a pull to wicketkeeper Neil Rock. In the next over, a piece of exceptional fielding from Harry Tector, who picked up and threw in one move from long-on, saw Tadiwanashe Marumani run out from a direct hit to leave Zimbabwe 39 for 2 after the PowerPlay.

Getkate then got his second when his inswinger zipped past Dion Myers’ attempted block. Having lost three wickets for six runs in 11 deliveries, the visitors had to rebuild. They reached 64 for 4 at the halfway stage before Getkate returned for a second spell and struck again.

Regis Chakabva got a leading edge to a slower ball and was caught at extra cover. The Ireland fast bowler should have had one more in the same over, when Burl drove him to point but Tector could not hold on. Getkate finished with 3 for 20.

Twenty-year-old Shumba, playing in just his sixth T20I, worked his way to 14 runs off the first 13 balls he faced and then played the shot of the innings when he pulled Craig Young over the pavilion. Young had returned for the 17th over, banged the ball in short, Shumba waited for it and then launched it out of the ground. He went on to make a career-best 46 not out, with a slew of reverse pulls and laps, including another off Young that went over deep backward-square for six.

Though Shumba was particularly strong on the leg-side, he gave a glimpse of his off-side play with a loft over extra cover, also off Young, whose figures were ruined. After his first two overs cost just eight runs, Young’s next two went for 26, and Shumba scored 20 of them.

There seems to be no stopping Paul Stirling, whose form from The Hundred final has come with him into this series. After an aggressive 24 from 19 balls in the first match, Stirling was in the mood for more today. He took on short and full balls, with his most impressive shot being a smack over midwicket off Luke Jongwe. The delivery was pitched on middle-stump and Stirling made room to muscle it over the legside. He brought up the Irish fifty with a drive through the covers and seemed set to bat through before inside-edging Burl’s googly onto his stumps for 37.

For all Zimbabwe’s energy in the field, they’ll want to add some finesse after two chances went down. O’Brien was let off twice, on 10 and 20 and given an opportunity to find form, which he did not turn down. The first chance was tough, when O’Brien chipped Jongwe over mid-off.

Craig Ervine ran a long way, almost to the boundary, and got himself to the ball but, from a side-on position, could not hold on. To make his matters worse, the ball slipped through his hands and went over the rope for four. O’Brien had doubled his score when the next opportunity came. He drove a ball back to Shumba, who dived to his left and put down a straightforward chance.

'Leave It to Beaver' Star Tony Dow Hospitalized with Pneumonia 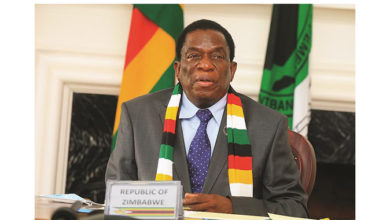 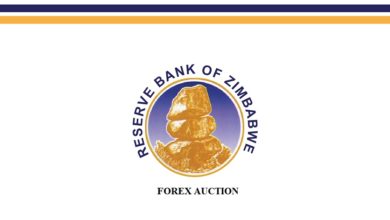 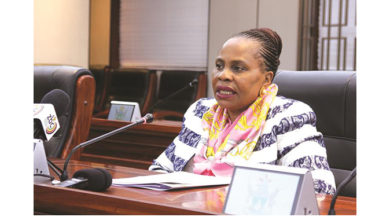