The Bavarian village of Gundremmingen is so proud of its nuclear power station that its coat of arms is graced with a giant golden atom.

But change is coming to the village, with the plant facing imminent closure under Germany’s decision to abandon nuclear energy following the 2011 Fukushima meltdown in Japan.

Former mayor Wolfgang Mayer’s house has direct views of the imposing complex with its two 160-metre cooling towers — taller than the spires of Cologne Cathedral.

The plant still produces 10 billion kilowatt-hours (kWh) of power per year, though parts of it have already been shut down — enough to provide the entire Munich metropolitan region with electricity.

The power station will be decommissioned on December 31, 2021, along with two other facilities in northern Germany.

By the end of 2022, Germany will have achieved its goal of completely phasing out nuclear power, set by Chancellor Angela Merkel on May 30, 2011.

The plan represented a dramatic change of course by Merkel’s ruling conservatives, who just a few months earlier had agreed to extend the lifespan of Germany’s oldest power stations.

It was met with widespread public support in a country with a powerful anti-nuclear movement, fuelled first by fears of a Cold War conflict and then by disasters such as Chernobyl.

Yet it also prompted a lengthy legal battle with major energy companies, which ended Friday with Berlin’s agreement to pay 2.4 billion euros worth of compensation to nuclear power plant operators.

In Gundremmingen, too, the decision has been a tough pill to swallow.

The nuclear power station has been “as much a part of the village as the church” and it feels as though “something is dying”, said Gerlinde Hutter, owner of a local guest house.

According to Meyer, it will take at least 50 years to remove all radioactive material from the site after the plant has been decommissioned.

The German government is still looking for a long-term storage site for the country’s residual nuclear waste.

Gundremmingen is not the only German village facing big changes as the country strives to implement its energy transition strategy.

Renewables have seen a spectacular rise since 2011 and in 2020 made up more than 50 percent of Germany’s energy mix for the first time, according to the Fraunhofer research institute — compared with less than 25 percent 10 years ago.

The declining importance of nuclear power (12.5 percent in 2020) “has been compensated for by the expansion of renewable energies”, Claudia Kemfert, an energy expert at the DIW economic research institute, told AFP.

Nuclear power stations have therefore not been replaced by coal, though the fossil fuel does still represent almost a quarter of the electricity mix.

In fact, the phase-out of nuclear energy has been joined by another plan, announced in 2019, to close all of Germany’s coal-fired power stations by 2038.

This presents a particular challenge for Germany, which remains the world’s leading producer of lignite.

Mining for the brown coal, which is highly polluting, continues to lead to the destruction of villages in the west of the country in order to expand huge open-cast mines.

If Germany is to free itself from lignite, renewables such as wind, solar, biomass and hydropower will have to make up 65 percent of the energy mix by 2030.

Yet the country, which has long been at the forefront of wind energy in Europe, installed only 1.65 gigawatts (GW) of wind farms last year — the lowest level in a decade, according to the WindEurope advocacy group.

To meet the government’s targets, Germany would have to add 9.8 GW of solar and 5.9 GW of onshore wind annually, according to Kemfert.

But the development of new areas for wind or photovoltaic energy production is complex, with plans often coming up against resistance from local residents and the risk of damage to the landscape.

And unless storage and distribution can be improved via so-called virtual power plants, these new forms of energy do not have the same stability as thermal or nuclear power.

To secure its supply, Germany could therefore be tempted to build more gas-fired power stations.

But this would risk reinforcing its dependence on Russia, as illustrated by the controversy surrounding the construction of the Nord Stream 2 gas pipeline.

A gas-fired power station is already in the works for the town of Leipheim, just around the corner from Gundremmingen. 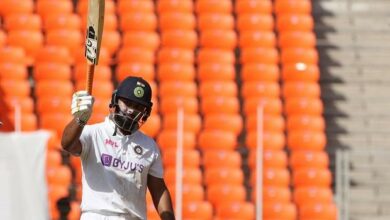 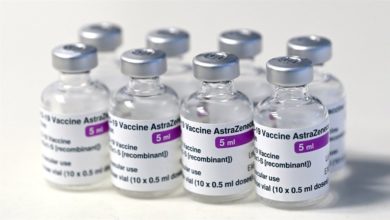 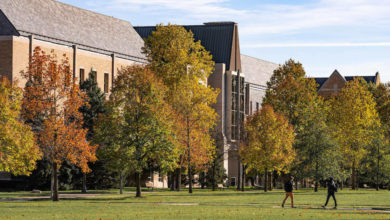 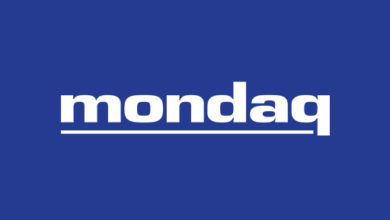